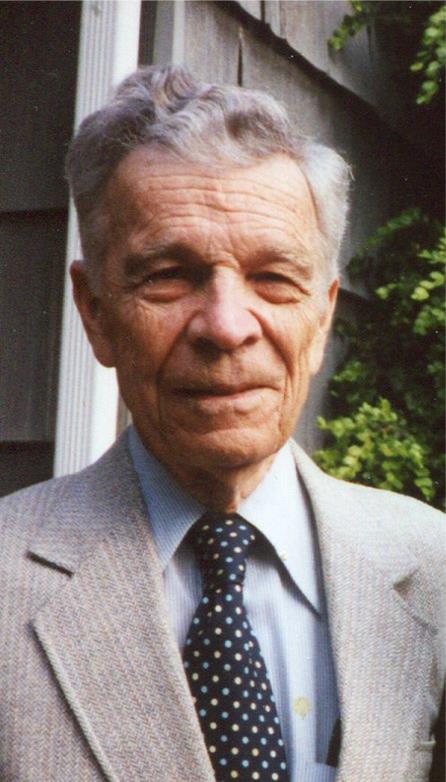 FLORIAN FAIRCHILD CEPERLEY, 102, (Cep) and a resident of Charleston, West Virginia, passed away in Charleston on March 2, 2020.  He was born April 30, 1917 in Oneonta, New York, the eldest son of Clarence V. and Nathalie Brown Ceperley.  In 1938 he graduated from Cornell University  with a degree in mechanical engineering and moved to Charleston to work at the Dupont Co. in Belle, WV, helping to build a factory to manufacture nylon.  He was married on Feb. 14, 1942 at First Presbyterian Church to Ellen Axson Rodes. He served in the Army during WWII  as a Captain in the Signal Corps. After the war he returned to Dupont where he worked until his retirement in 1981.

Cep and Axson had a lifelong interest in researching their ancestors; both of them descended from pioneer families.  He wrote a well-organized and literate account of their family origins.  They loved to travel around the US and Europe in the time before the internet researching their ancestors in local libraries and visiting family relatives and friends.  They also loved puttering around home and garden.

Cep was preceded in death by his wife Axson, his son-in-law Tom Hopper, his daughter-in-law Perine Davis Ceperley and his grand-daughter Ellen.

The visitation will be held at 10:00 a.m. Saturday, March 7 at the First Presbyterian Church-Charleston followed by the funeral service at 11:00 a.m. officiated by Rev. Dr. N. Kahaian and Rev. Glenn Coleman .

In lieu of flowers, the family asks that you to send donations in memory of Florian to: First Presbyterian Church (16 Leon Sullivan Way, Charleston WV 25301) or to The Greater Kanawha Valley Foundation (Ceperley, Cook, Hopper Fund) 900 Lee St. E., Charleston WV 25301. The family would like to thank his caregivers, hospice, friends and the staff at Edgewood Summit and the Hodges Center for their loving care and help during his final years.

Condolences may be sent to: barlowbonsall.com