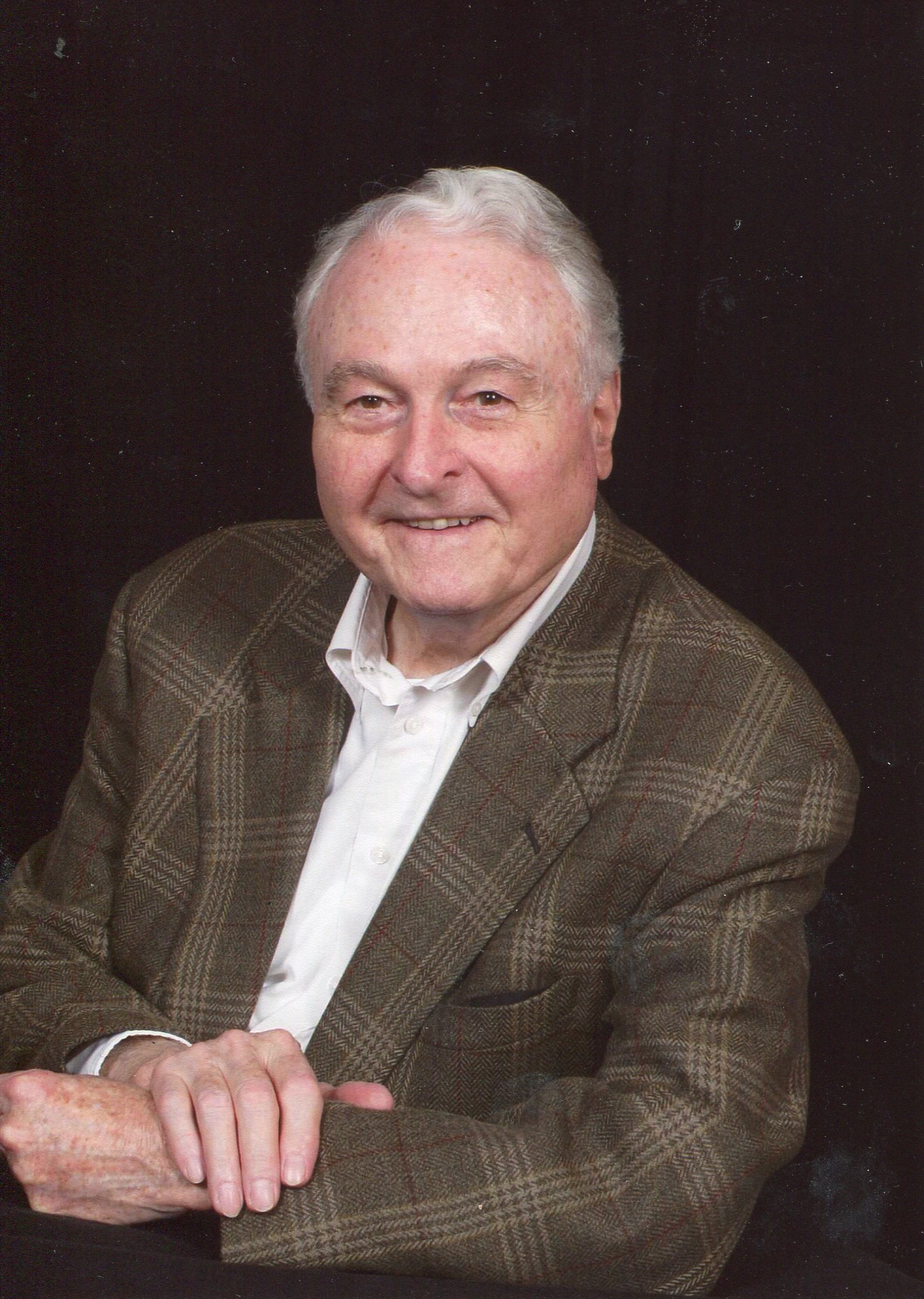 Charles edward hurt, 88, of charleston, died february 7, 2019 at home. He was the son of the late john franklin hurt and lillian grace hurt of charleston. He was a graduate of stonewall jackson high school and west virginia university law school. He practiced law in charleston for over 60 years. He was a member of trinity lutheran church.

In addition to his parents he was preceded in death by his siblings mary jane noonan and john f. Hurt.

Service will be 11am tuesday, february 12 at trinity lutheran church, 1600 kanawha boulevard east with the rev. Randolf richardson officiating. Visitation will be held an hour prior to the service at the church.

In lieu of flowers the family requests that contributions be made to trinity’s table, 1600 kanawha boulevard east, charleston, wv 25311.