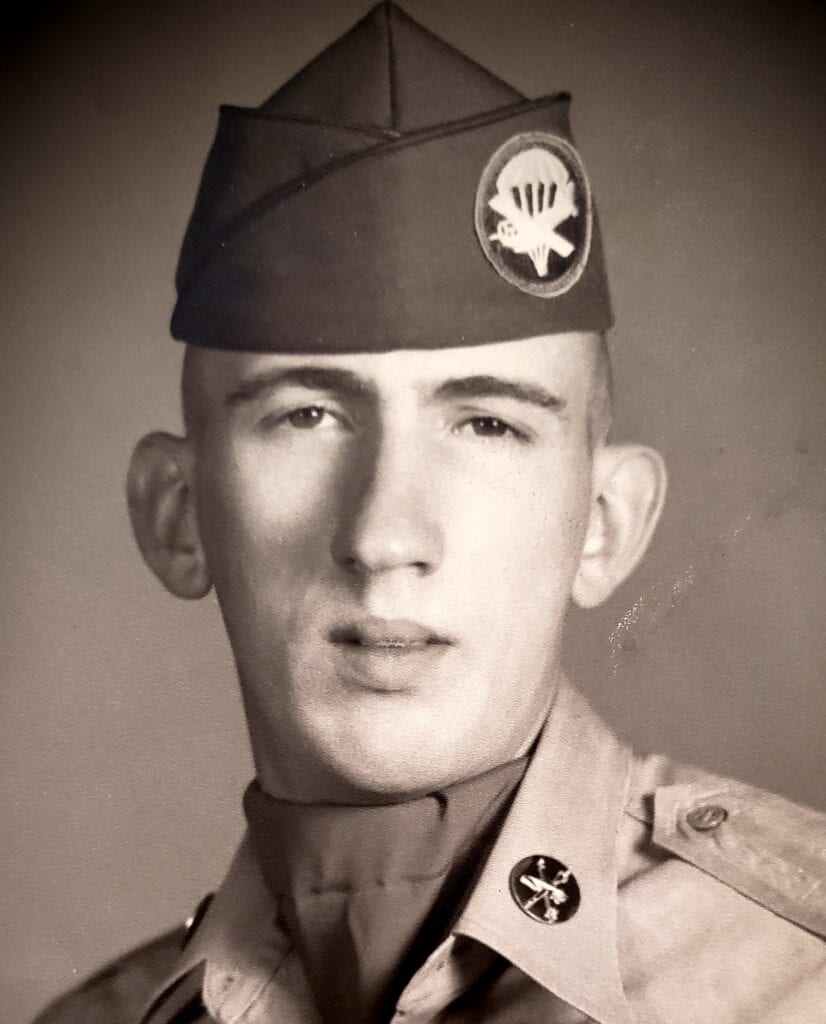 Born on November 8th, 1940, Charles was the son of Milton Walker and Ivy Neal of Meadow Bridge, WV.

As a Veteran of the U.S. military, Charles served two tours between the years of 1959 and 1975, having traveled to many areas overseas and the United States. After his honorable discharge, he attended the University of Maryland where he obtained his Associates of Arts degree.

Charles worked in the West Virginia coal mines for three years. Soon after he began work with the Department of Transportation (Division of Highways) as the the Construction Office Manager. He stayed employed with them until his retirement in 2002.

Per Charles’ request, his body has been donated to the Marshall University School of Medicine to aid in the advancement of science. A memorial service will be held at a later date to be announced by his loved ones.

You may send condolences to the family at:www.barlowbonsall.com

Barlow Bonsall Funeral Home has been entrusted to handle the arrangements for the Walker family.