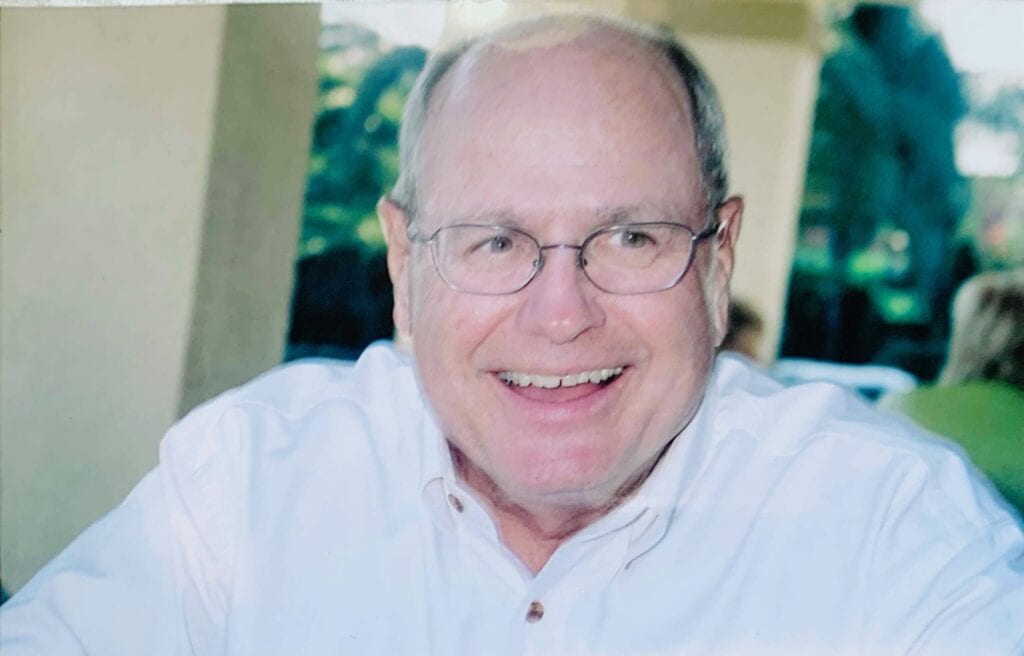 Dr. Ward Maxson, 85 years old, of Charleston, WV and Longboat Key, FL, died at home surrounded by his family on Thursday, September 24, 2020.
Ward practiced Obstetrics and Gynecology in Charleston for many years.  He graduated from the University of Michigan Medical School in 1961. He began his professional career by serving his country as part of the Public Health Service, where he was stationed in New Orleans and on a Navajo Indian Reservation in Tuba City, Arizona.  After the service and residency, in 1969 he started private practice in West Virginia. He delivered many babies and served many families throughout the Kanawha Valley and across the region. He served as Chief of Staff of Charleston Area Medical Center, was on the Board of CamCare, and served the hospital in many other capacities throughout his career.
In his 46 years of marriage to his wife, Patricia, they shared the love of playing tennis and traveling, having visited much of Europe, South America, sailing the Caribbean and exploring the United States. His passion for the University of Michigan continued as he supported Wolverine Sports, particularly football, throughout his life.  In his retirement he devoted much of his time to studying history and was a lifelong learner and lover of knowledge.
Ward was a loving husband, father, grandfather, and great grandfather.
He is survived by his wife, Patricia, his children, Cheryl Pack (Timothy), Phillip Maxson (Mindy), and David Maxson (Kim); step-children Gina Hamlin (David) and Anthony Martinez (Leah); grandchildren Michelle Pack, Christopher Pack (Amy), Monica Pease (Eugene), Jared Maxson (Erin), David Maxson,  Kyle “Max” Maxson, Kristin Maxson, Drew Hamlin, and Jack Hamlin; great-grandchildren Kadence Pack, Landon Pack, Charlotte Pease and James Maxson; and his two brothers Richard Maxson (Marion) and Wayne Maxson (Trinidad).
The family would like to send a special thanks to Mary, Kelly, Karen and Sara along with the rest of the staff at Hospice and to Fran Schmitt and Patti Pack for her love and support during this difficult time.
In lieu of flowers, the family asks that donations be made to Hospice, the CAMC Foundation and University of Michigan Medical School.
A celebration of his life will be announced at a later time.
You may send condolences to the family at: www.barlowbonsall.com
Barlow Bonsall Funeral Home has been entrusted to handle the arrangements.