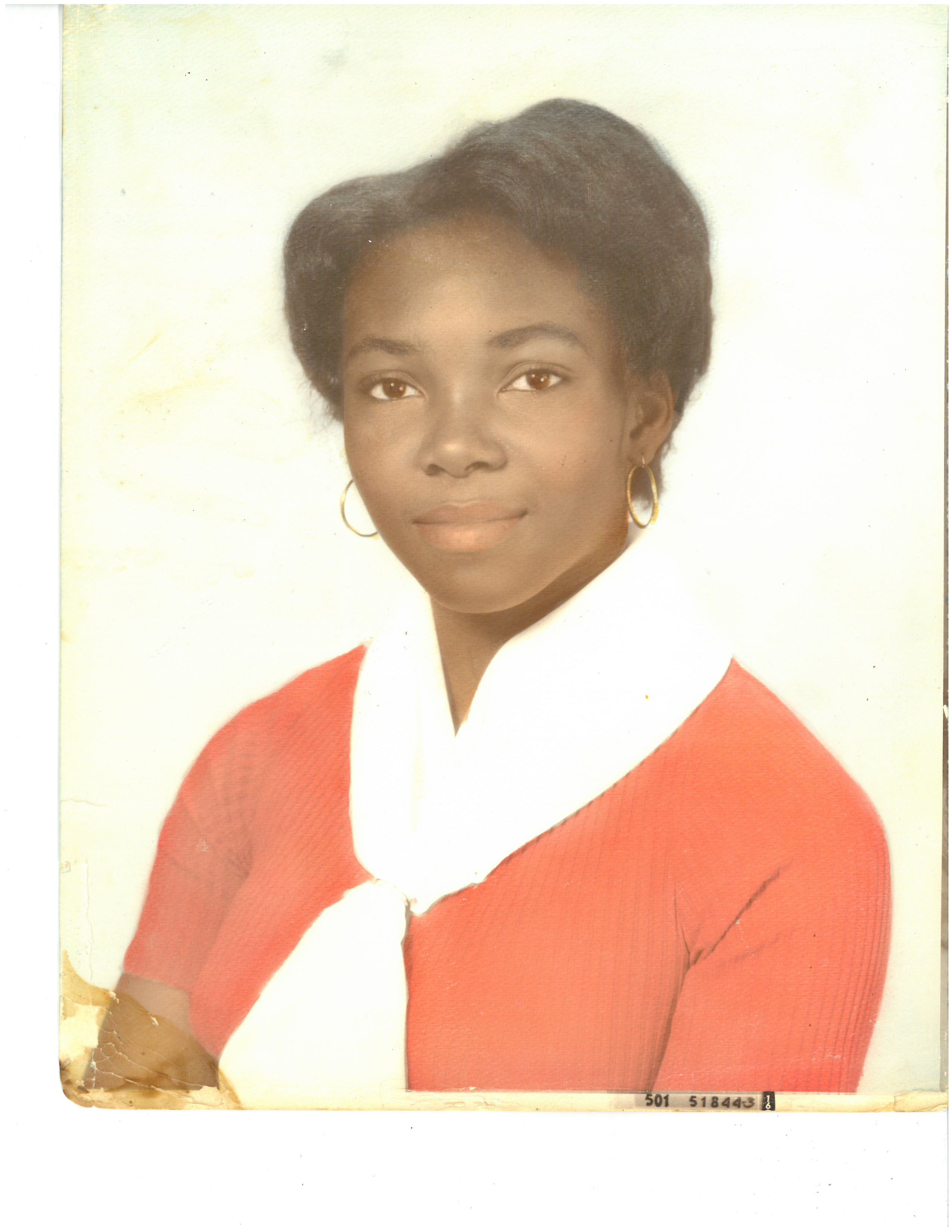 Drema graduated from stonewall jackson high school in 1973, then attended job corp., and received a certificate as a certified nursing assistant in 1975. Drema was employed by taco bell for 20 plus years before retiring.

Funeral service will be held at 1:00 p.M. Monday, february 18, 2019 at barlow bonsall funeral home with rev. Lloyd a. Hill officiating.

you may send condolences to the family at: www.Barlowbosnall.Com