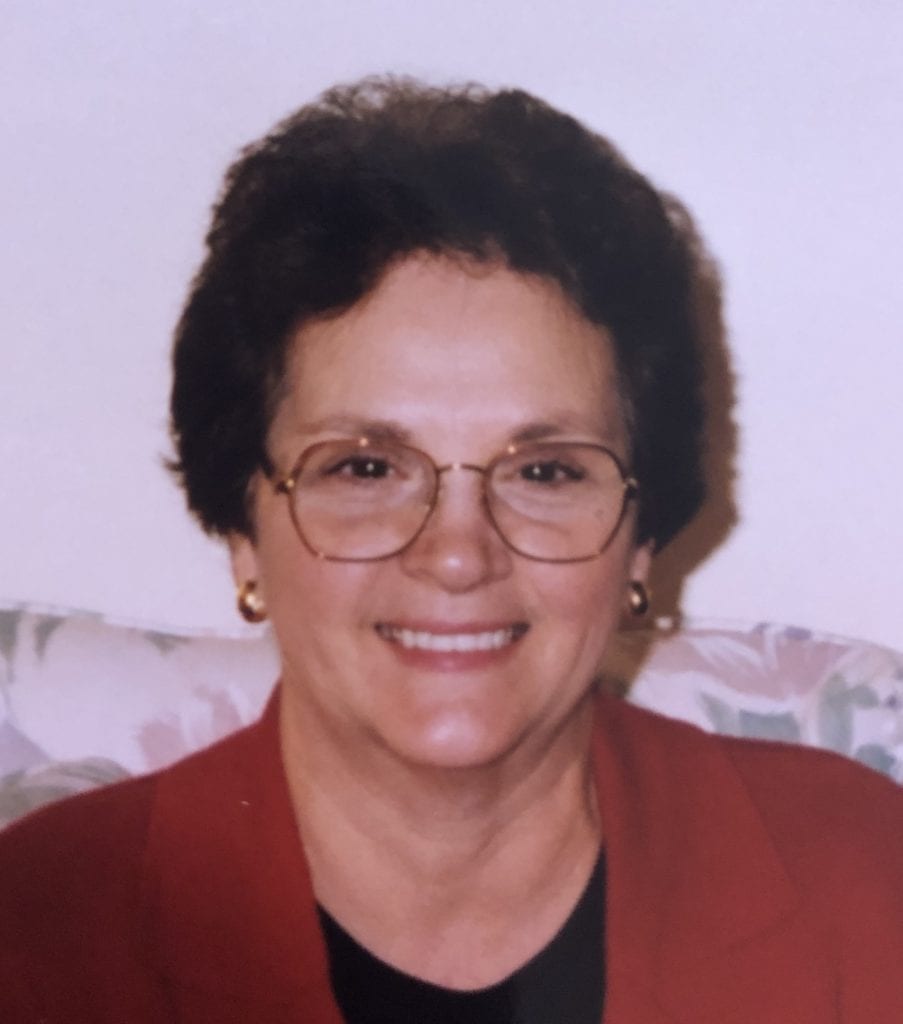 Faith was born december 16, 1938, in indore, clay county, w.Va., and was the last surviving child of the late lee o. Woods and mabel reedy woods.

After graduating from clay county high school in 1957, she worked for the heck’s department store chain from 1960 until 1982. Never one to stand idle, faith became an entrepreneur in the late 1980s, when she opened the first of three faith’s hallmark shops.

Faith’s family wishes to express their deep gratitude to the staff of the arthur b. Hodges center at edgewood summit for the kindness they showed faith this past year.

The family plans to hold a celebration of faith’s life at a later date.

You may send condolences to the family at www.Barlowbonsall.Com.

Barlow bonsall funeral home has been entrusted to handle the arrangements