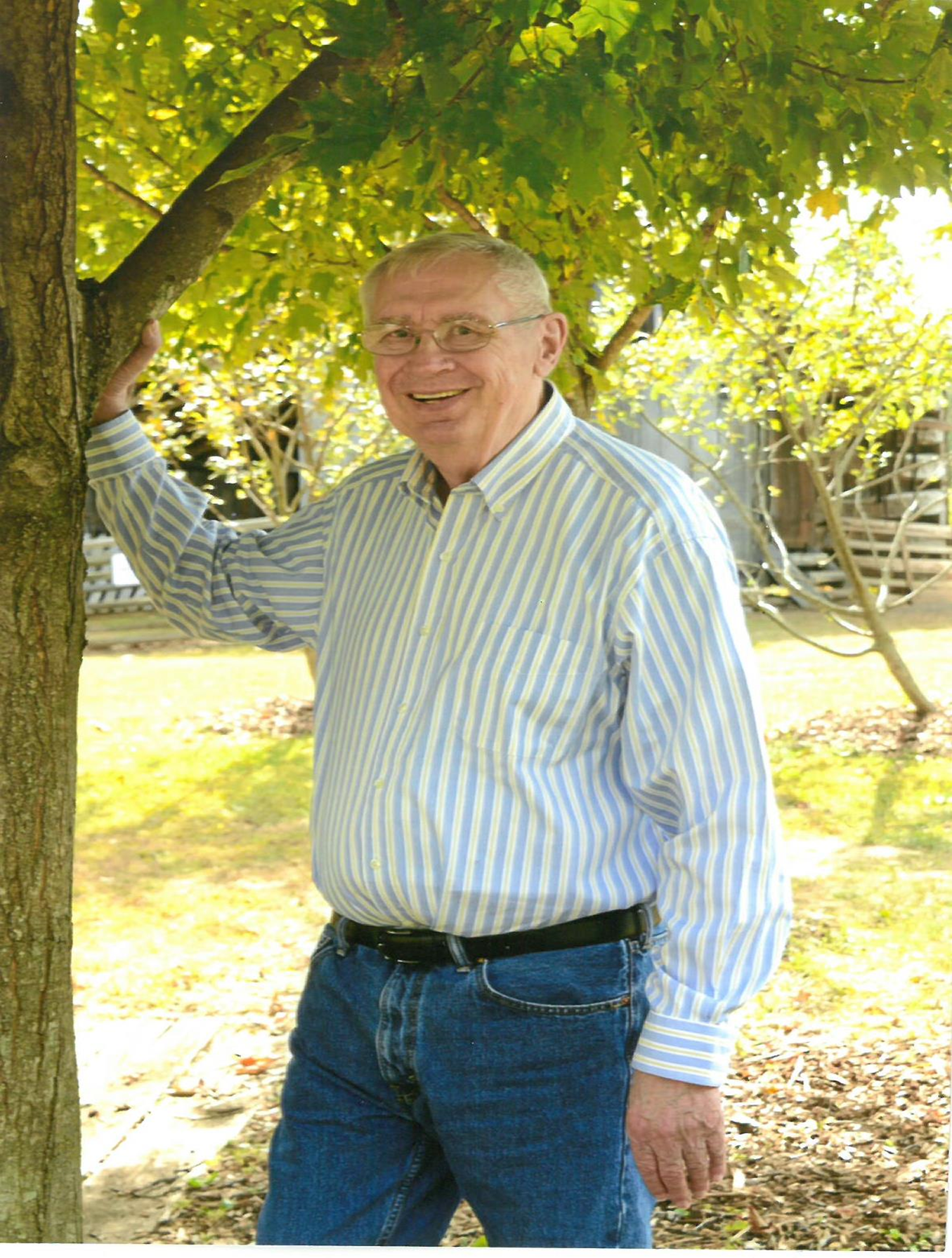 Gerald Vincent O’Donnell died from complications of Covid-19 on April 29, 2020 at the age 81. He had been a resident of the Eastbrook Center in Charleston, WV since 2016.

Gerald “Jerry” was born on October 28, 1938 in Wheeling, WV.  He attended St. Michael’s Grade School and Central Catholic High School in Wheeling, and graduated with a B.S in Accounting from West Virginia University in 1963.

Jerry worked for the Celanese Fibers Co. in Cumberland, Md until 1969 and the Bibb Manufacturing Co. in Macon, Ga until 1971.  He also worked as a Controller and General Manager for various automobile dealerships in the Atlanta area until 2008.  He was recognized for his dedication and professionalism as a Controller who required accurate and timely financial integrity in the businesses for which he worked.

An exciting time in Jerry’s life was his work on Richard Petty’s pit crew in the 1970’s and early 1980’s.  He had many wonderful memories of this time and loved to share them with family and friends.  He remained an avid WVU Mountaineer fan throughout his life and will be particularly remembered for his wonderful sense of humor and infectious smile.

Since 2013 Jerry was a parishioner of St. Anthony Catholic Church in Charleston, WV.  The family would like to express their sincere gratitude to Father Tijo George who ministered to Jerry prior to his passing, and a special thanks to the wonderful doctors, nurses and nursing assistants who cared for Jerry at the Eastbrook Center and Charleston Area Medical Center Memorial Division.

Due to current issues with the coronavirus pandemic, funeral arrangements are incomplete at this time.  Services celebrating Jerry’s life will be planned for a future time when social distancing will no longer be necessary. For memorial donations, the family suggests they be made to St. Anthony Catholic Church, 1000 6th Street, Charleston, WV 25302.

Barlow Bonsall Funeral Home has been entrusted to handle arrangements.