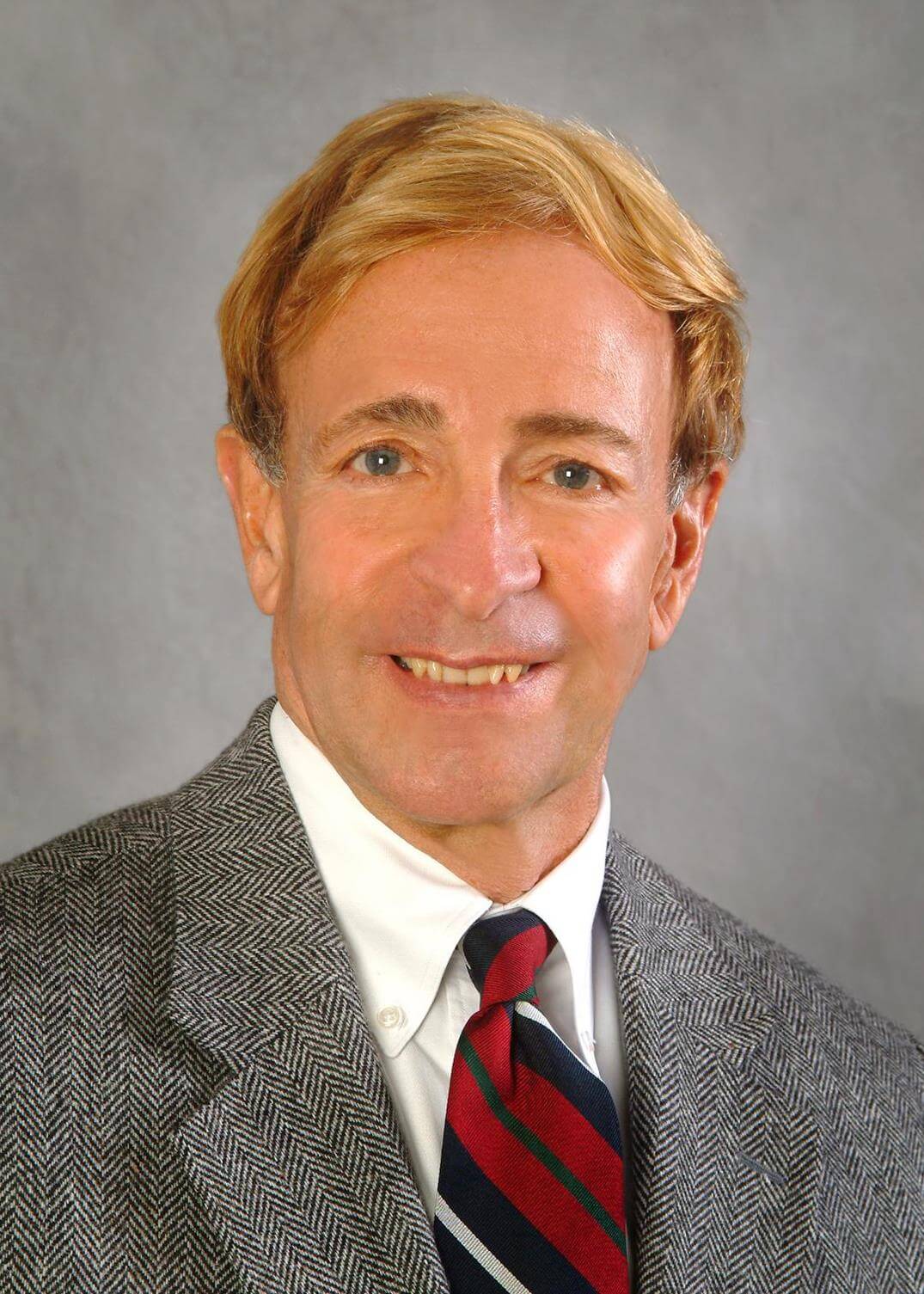 He was born in Huntington, WV to Ida Jim and Preston Henshaw. He is an alumni of Episcopal High School, Washington and Lee University, WVU School of Law, and Washington University in St. Louis Law School. He was associated with Bowles, Rice Law Firm and practiced law until his death. He was also a partner at Love, Wise, Robinson and Woodrowe and Case, Kay and Lynch in Honolulu, HI. His life was filled with many athletic achievements – he biked the Pyrenees Mountains, scuba dived in the Great Barrier Reef, and competed for the US Team in the World Triathlon Championship in the UK. He also enjoyed time in the woods with his dogs.

He is survived by his wife and daughter Carolyn Henshaw and Betsy Railla, his sister, Sally Henshaw and Amber, his golden retriever.

Memorial Service will be held 5 pm Saturday, November 9, 2019 at St. Matthews Episcopal Church, Charleston with The Reverend Alan Kim Webster officiating. Visiting time for friends and family will be held 1 hour prior to the service at the church.

In lieu of Flowers – the family suggests donations may be made in memory of Harry to: St. Matthews Episcopal Church Alter Guild, 36 Norwood Road, Charleston, WV 25314 and/ or to the Kanawha/Charleston Humane Association, 1248 Greenbrier Street, Charleston, WV 25311.