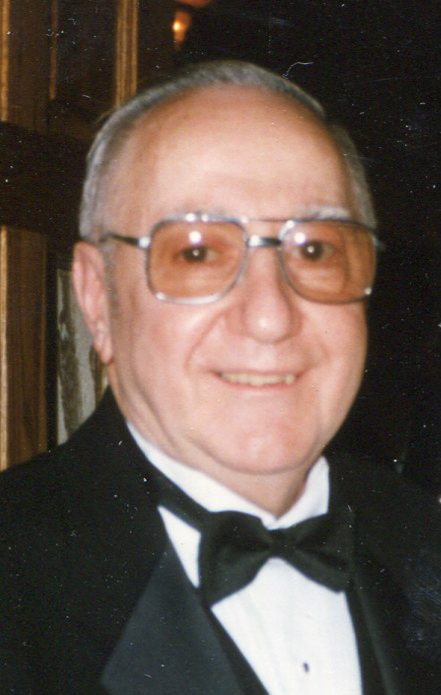 Harry solomon zegeer, 89, of charleston passed away on sunday, june 28, 2015 at the  eastbrook nursing home, charleston.

He was the retired owner and founder of zegeer hardware, where he worked alongside  his wife, mary “frances”, for over 30 years.

Harry was a lifelong resident of charleston and a member of st. George   orthodox cathedral.

He attended roosevelt junior high school and was a graduate of charleston high school.

After high school, harry assisted the war effort, working at kanawha manufacturing,  where he turned battleship gun barrels on the lathe.  he then went to work in whitesville,  at the salamy-zegeer grocers before returning home eventually to charleston, to found the original zegeer hardware in 1948.

Harry was preceded in death by his wife of 57 years, mary “frances” mccarus zegeer;  and was the last of eight children in his family being preceded by four sisters, alice, aileen, evelyn  and loreese; and three brothers, ernest, victor and david.

Visitation will be held from 6 to 8 p.M. Wednesday evening at barlow bonsall funeral home,  with trisagion prayers at 7:30 p.M.