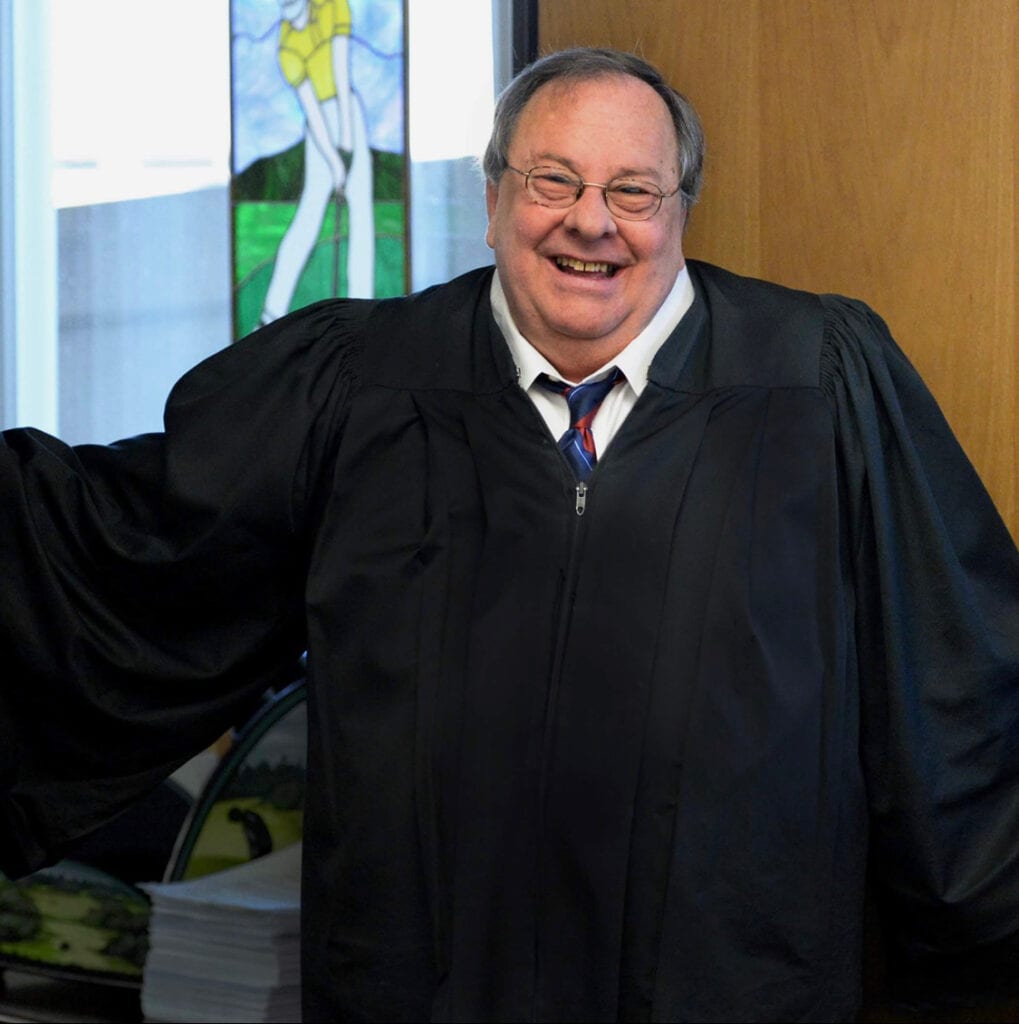 Charles was born May 1, 1947, in Charleston, WV, to the late Charles King, Sr. and Mildred Blackhurst King. Charles was a lifelong resident of Charleston and enjoyed his tenure as Kanawha County Circuit Judge for many years.

After being honorably discharged from the U.S. Army, Charles earned his degree in law from West Virginia University College of Law, Morgantown, WV. He became a Kanawha County Prosecutor in 1973 and was elected as the Prosecuting Attorney in 1984. He was first elected as Circuit Judge in 1988. He served as the Chief Judge on several occasions, including the majority of 2020. Judge King served the residents of Kanawha County for more than 47 years.

He was a true Mountaineer fan, enjoying both football and basketball games. He also enjoyed spending his free time watching television. He was a true Christian by faith.
He was preceded in death by both parents.
Judge King leaves behind to mourn his loss his wife and love of his life of 13 years, Phyllis (Tucker) King, Charleston, WV; children, Stacy King, of Baltimore, MD and Amy King of Charleston; stepchildren, Luke Slack, Linzy Slack and Lauryn Slack; and, granddaughter, Gracie Stamper, all of Charleston, WV; several cousins and thousands of friends.

He will be sadly missed by all his colleagues and family.

In lieu of flowers the family request donations made to a charity of choice in Judge Kings name.

Barlow Bonsall Funeral Home, Charleston, has been entrusted with the arrangements.