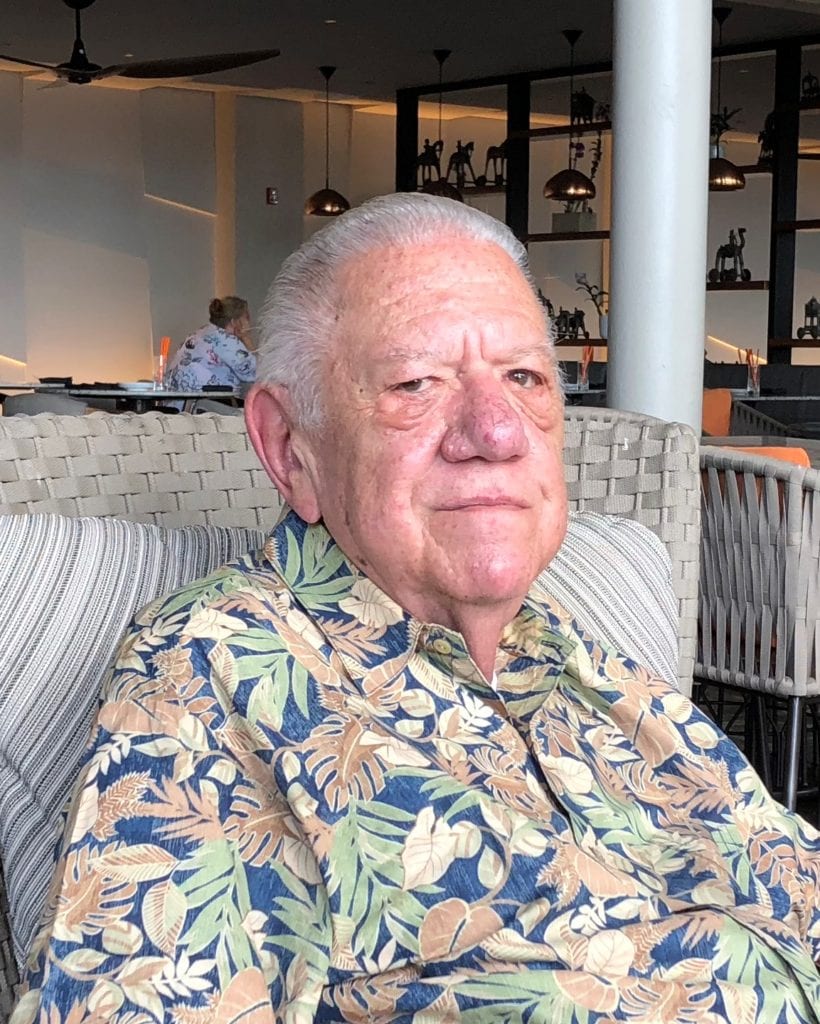 Jim loved to travel and made over 39 trips to hawaii. He was an adventurous man and enjoyed traveling all over the world. He was a member of st. Matthews episcopal church, charleston, wv.

He attended duke university and received his degree in medicine from kansas state university. He worked for several years as a radiologist with camc memorial hospital. Jim served his country as a major with the united state air force

he was a kind and loving man, with a passion for life, and always placed the needs of others before his own and showed his love and concern for others by donating to several charities. He shall be greatly missed by his family, as well as his many co-workers and friends

he was preceded in death by his daughter, cynthia brodell, and son, david bradley smith.

He is survived by his wife, patricia c. Smith of charleston; his sister-in-law, linda linn and brother-in-law, thomas wright of lenexa, kansas; son-in-law, anthony brodell; grandchildren, alexander and ethan brodell of northbrook, illinois

The family will receive family and friends one hour prior to the service at the church.

In lieu of flowers the family request donations made to: alzheimer’s association 1601 2nd ave, charleston, wv 25387.