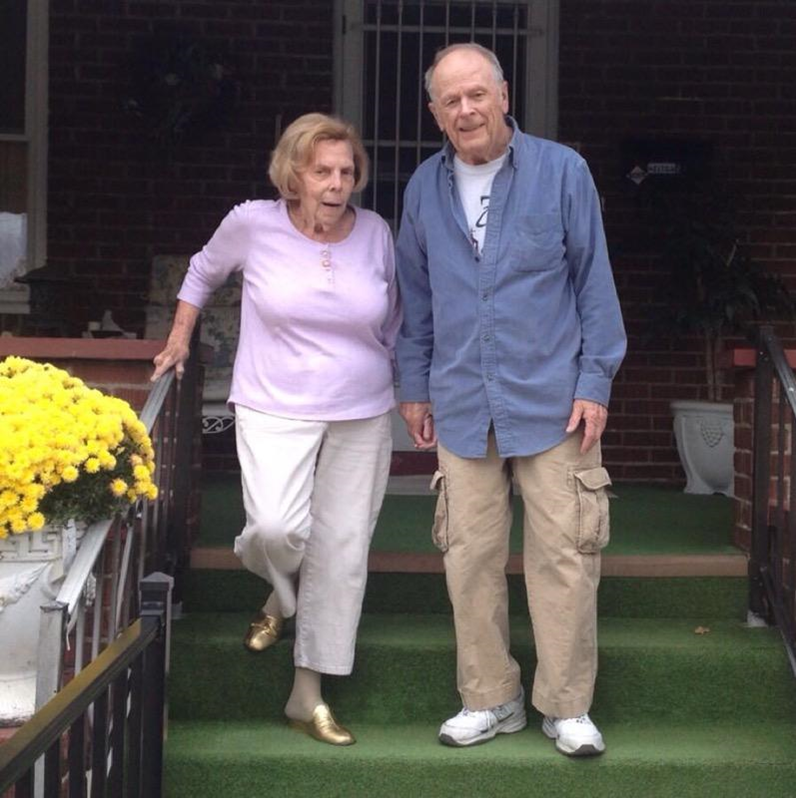 Janese allen melton, 87, of charleston, climbed the stairway to heaven from home on thursday, june 27, 2019.  she was the last surviving member of the allen family.

she was born on may 19, 1932 in fayetteville to the late cleveland and ida bostic allen.

Janese retired as a secretary from the state of west virginia with over 40 years of service.

She had previously worked as a medical ex-ray technician for camc memorial hospital.

Janese was a lifelong resident of the charleston area and was a graduate of charleston catholic high school.

In her later years, she enjoyed watching fox news.

Left to cherish her memory, loving husband and her rock of 60 years, charles “bubby” melton; several nieces and nephews; and 1 goddaughter.

In addition to her parents, she was preceded in death by her brothers, jack allen, who was killed in world war 2 and dick allen; sisters, ethel barrett, libby bead, margaret shoenback, frances glaspell, marion glushakow, katherin allen and margorie janey.

As per her request, there will be no service.

Entombment will be at sunset memorial park, south charleston.

In lieu of flowers “ the family suggests donations may be made in memory of janese to: kanawha hospice care, 1606 kanawha blvd w. Charleston, wv 25387-2536

condolences may be sent to the family at www.Barlowbonsall.Com