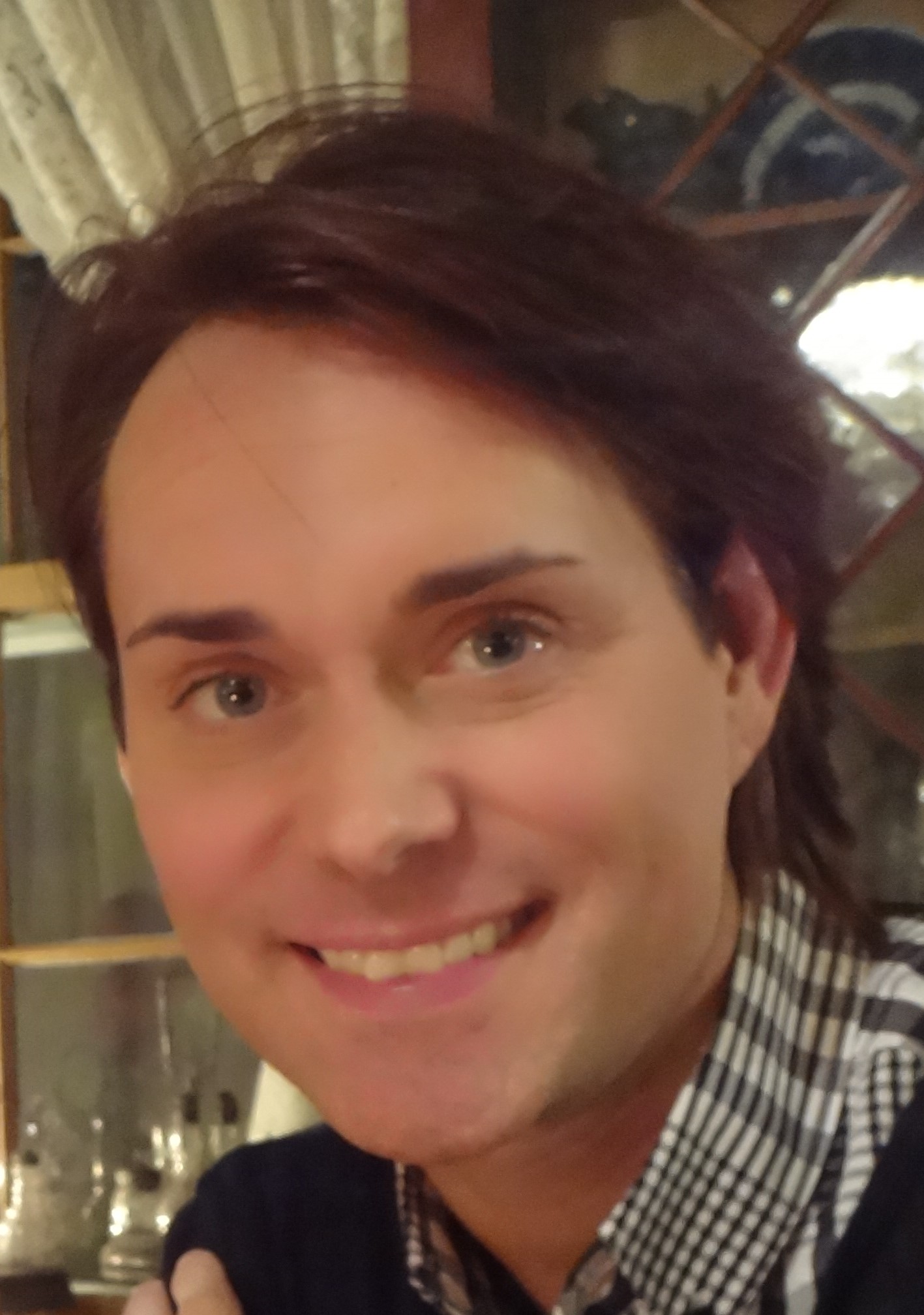 Jason was born December 15, 1972 in Charleston, WV. He was preceded in death by his father, Oscar Frye, Jr.

Jason graduated from Nitro High School in 1991 and Marshall University in 1995. In 1996, Jason moved to New York City, where he and Christopher met in 2001 and married in 2011. He worked for Equinox as National Director of Public Relations. Due to health reasons he and Chris later moved home to Charleston. He was a member of Cross Lanes United Methodist Church.

The family will receive friends from 1– 3 p.m. Sunday, July 19, 2020 at Barlow Bonsall Funeral Home, 1118 Virginia St. East, Charleston, WV 25301. A private service will follow.
We request that visitors follow all COVID-19 guidelines on wearing a mask and practicing social distancing.

We would like to say a special thank you to all the wonderful doctors and nurses who provided kindness and care to Jason over the years.

In lieu of flowers, the family suggests donations may be made in memory of Jason to: Memorial Sloan Kettering Cancer Center (giving.mskcc.org) or CAMC Cancer Center (camcfoundation.org).

Condolences may be sent to the family at https://www.barlowbonsall.com.