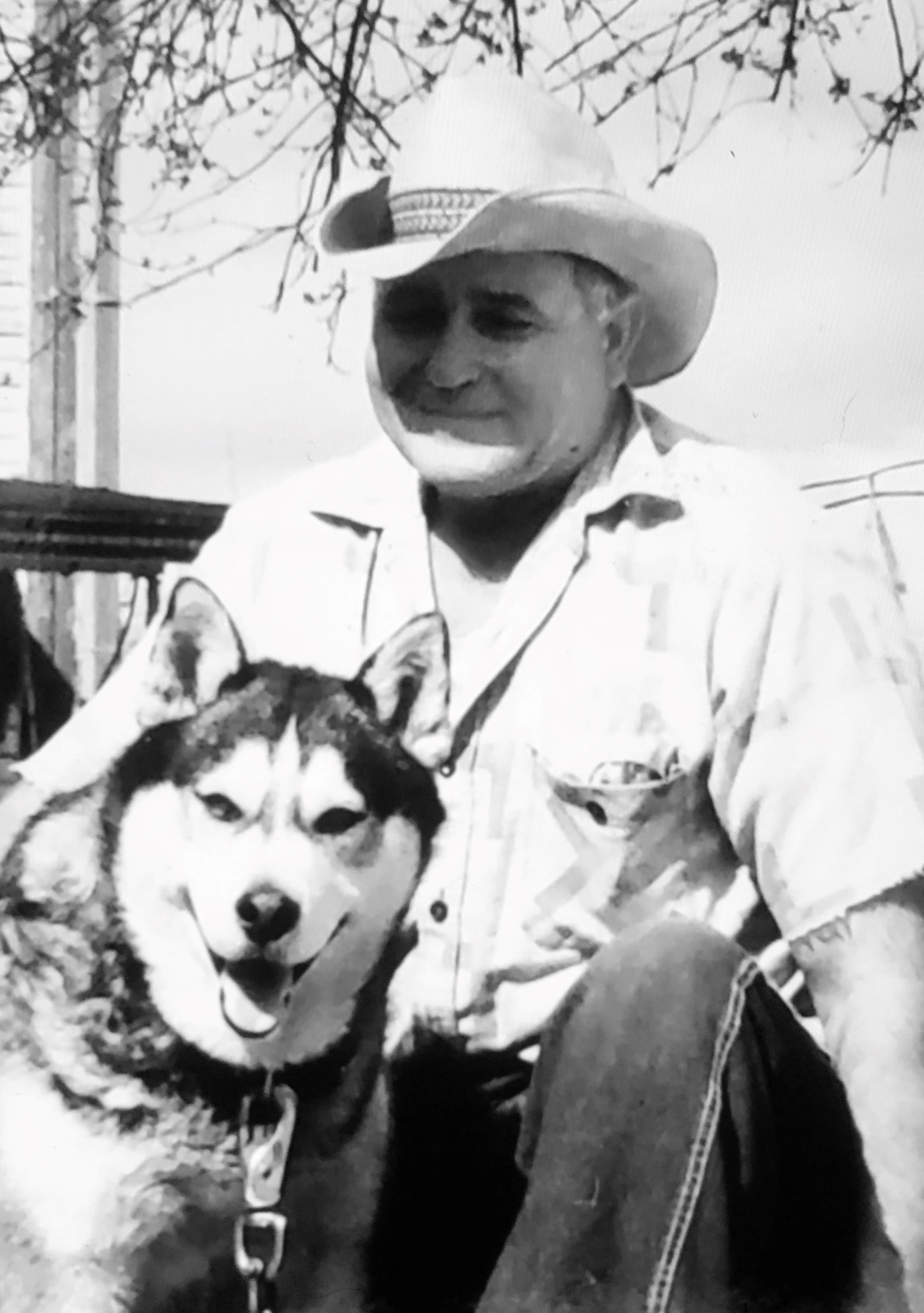 John James Jelich, 91, passed away November 17, 2019 in hospice at Louis A. Johnson Veterans Administration Medical Center in Clarksburg, WV, peacefully in the comforting presence of his dear friends, Marshall and DeVona Robinson.

John was preceded in death by his father, Steven Jelich and mother, Josephine Jelich; brothers, Steve Jelich and Anthony Jelich; sisters Barbara Tyler and Mary Hart.
He is survived by brothers, Frank Jelich and Joseph Jelich; and sister, Josephine Campbell.
John was born on August 2, 1928 in Richwood, WV. He was a graduate of Charleston Catholic High school (Class of 1946) and attended Marshall University. He served honorably in the US Army Medical Corps from January 1951 to January 1953 at Fort Rucker, AL, caring for returning Korean War combat casualties.

John was a restless spirit with a caring heart. John was a soldier, merchant marine, carpenter, welder, and woodsman. He roamed the forests of Michigan, Wisconsin, and Minnesota and the waters of the Great Lakes. But when parents had aged and needed care, John no more went a roving; came home; and tended them to the very end. He became the third generation of Jelichs and Paulins to be Sexton of Mount Olivet Cemetery. He became active at Sacred Heart and sang in the choir.
While being tied down to just one place, John acquired his mountain hideaway in Webster County and longed to be there. When his parents passed away, John retired to his cabin on the lane he named Recluse Road. There he timbered, hunted, and in his final years adopted and fed every one of God’s creatures that came to his door.
Service will be held at 10:00 a.m. Tuesday, December 3, 2019 the Co-Cathedral of the Sacred Heart, Charleston, WV with the Very Rev. Father Donald X. Higgs officiating.
Viewing will be from 9 AM to 10 AM in the gathering space. Rosary service will be held at 9:30 AM. Burial will be held at Mt. Olivet Catholic Cemetery Mausoleum chapel for eternal rest.
You may send condolences to the at www.barlowbonsall.com
Barlow Bonsall Funeral Home has been entrusted to handle the arrangements.