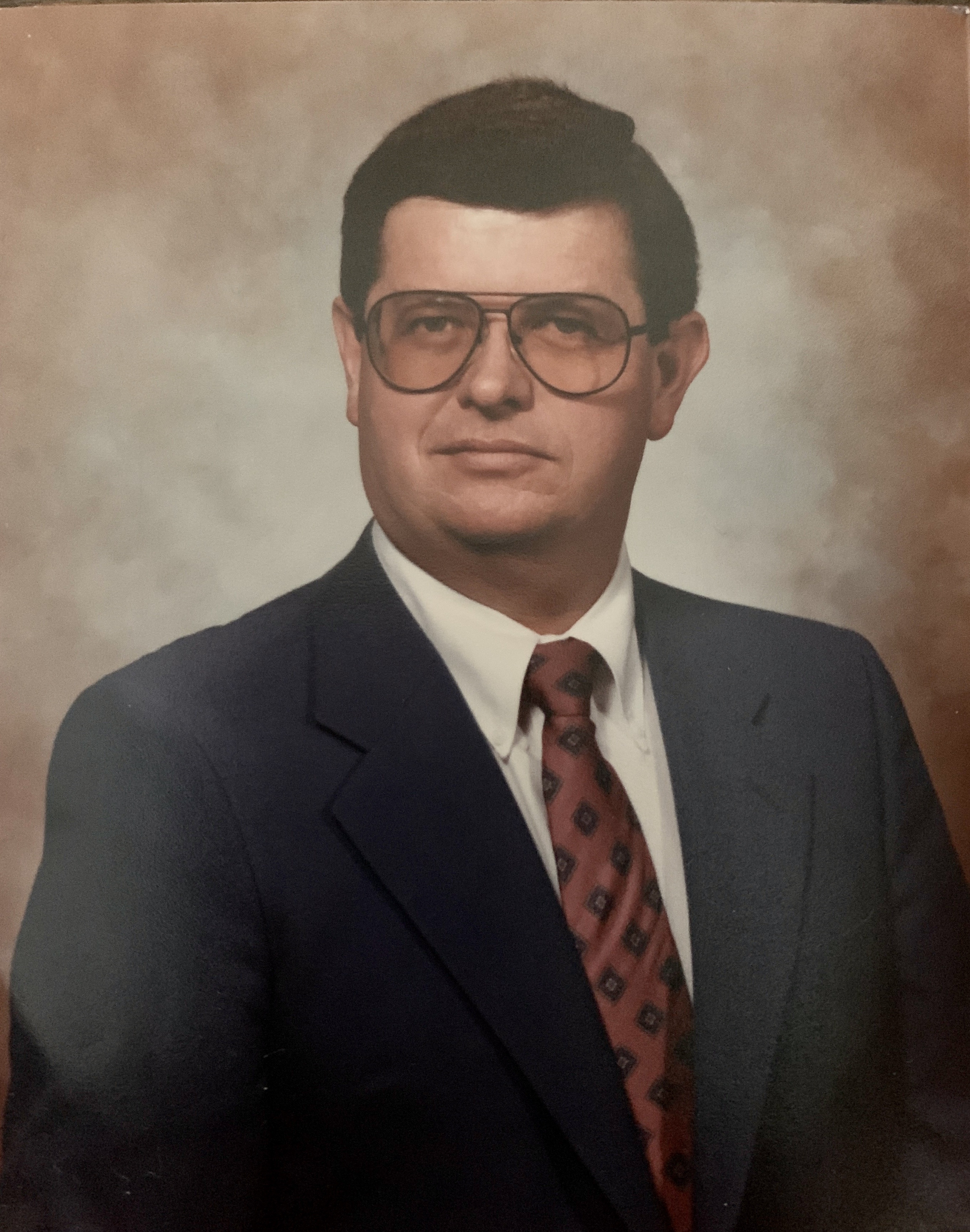 Johnsey “Jay or J.L.” Leef died peacefully Sunday June 14th, 2020 surrounded by his loving family. Jay was the only son of the late Dr. Johnsey Lee Leef and Rose Marie Leef. He grew up in Richwood, West Virginia, an idyllic and close-knit community that helped shape Jay into the man he became.

Jay lived in Charleston, West Virginia where he was a radiologist for 44 years from 1974-2014. Jay loved his career as a radiologist and was a well respected mentor to many. He was at the forefront of radiological imaging and introduced many technological advances to the Charleston area.

Jay was an Eagle Scout and graduated from Richwood High School in 1961. He graduated from Marshall University in 1964 with a major in Biology/Pre-Med. He graduated from West Virginia University School of Medicine with Alpha Omega Alpha Honors in 1968. Jay interned at Harrisburg Polyclinic Hospital in Pennsylvania in 1969. He proudly served in the United States Army as Captain and medical doctor from 1969-1971. He completed a residency in radiology at the University of Virginia in 1974. Jay worked as a radiologist at Charleston Area Medical Center where he was Chief of Staff in 1987 and served on the Board of Trustees from 1987-1991. In 1989, Jay became a Fellow of the American College of Radiology. Jay also served as a member of the West Virginia State Occupational Pneumoconiosis Board from 1991-2017.

Jay was known for his humble and generous spirit as well as his sharp wit and sense of humor. He relished his roles as radiologist, husband, father and grandfather. He was an avid bird hunter, boater and collector of antique furniture and guns. He enjoyed many fun and adventurous travels with his wife, family and friends.

In lieu of flowers, please make donations to WVU School of Medicine care of WVU Foundation, Marshall University Foundation or Oleta Higginbotham Radiologic Technologist Scholarship Fund at the University of Charleston. Due to current health concerns, a private celebration of Jay’s life will be held with family.

Condolences can be sent to the family via www.barlowbonsall.com.

Barlow Bonsall Funeral Home has been entrusted with the arrangements.