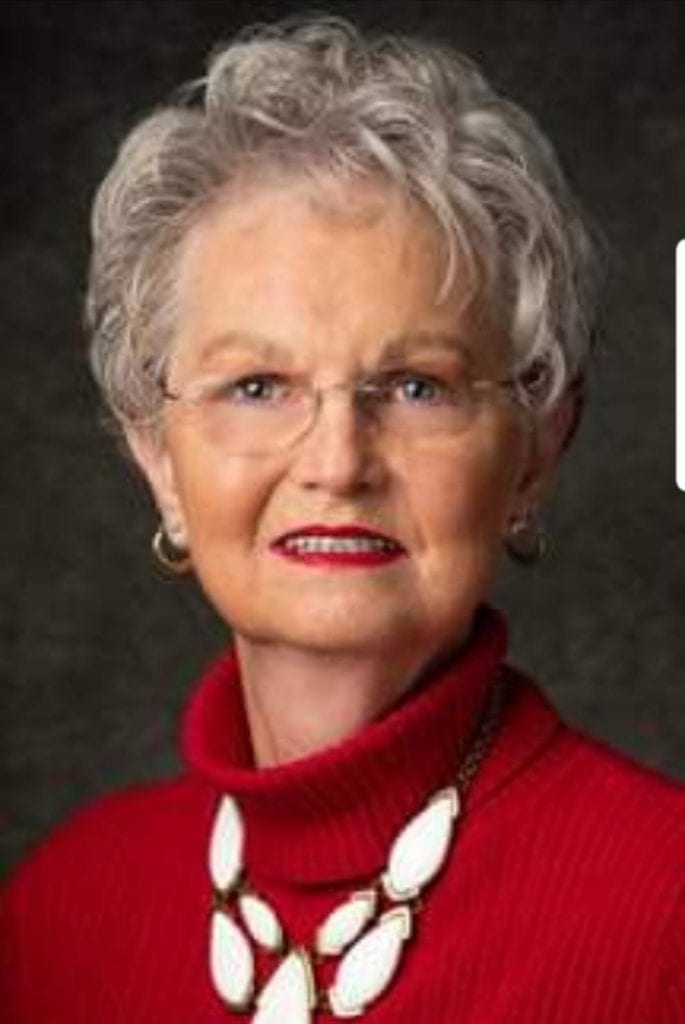 Sharon was born on july 11, 1947 in bath, michigan to the late maxwell kelly malcolm and alberta lee reynolds.

In addition to her parents, she was preceded in death by her brothers max, bruce and david malcolm and her sisters cora and florence malcolm, marilyn redmond and alberta lovegrove.

Sharon attended nicolas county high school and beckley jr. College. She obtained a board of regents degree in business and management.

She was the 1st woman to serve as doorkeeper in the wv house of delegates; the 1st female assistant sergeant of arms for the wv state senate; and the only person to serve 2 terms as president of the south charleston woman’s club.

Sharon represented house district 39 in the wv legislature. She was appointed on march 22, 2018 by governor jim justice. Then she was elected to her seat in the 2018 general election and was currently campaigning for her re-election next year.

Her favorite things in life were going to the beach and her two grandchildren. She currently attended maranatha baptist church.

Funeral service will be held 1 p.M. Monday, october 7, 2019 at barlow bonsall funeral home, charleston with rev. Kevan bartlett officiating.  visitation will be held 2 hours prior to the service at the funeral home.

A private burial will follow at sharon’s family cemetery in nicholas county.