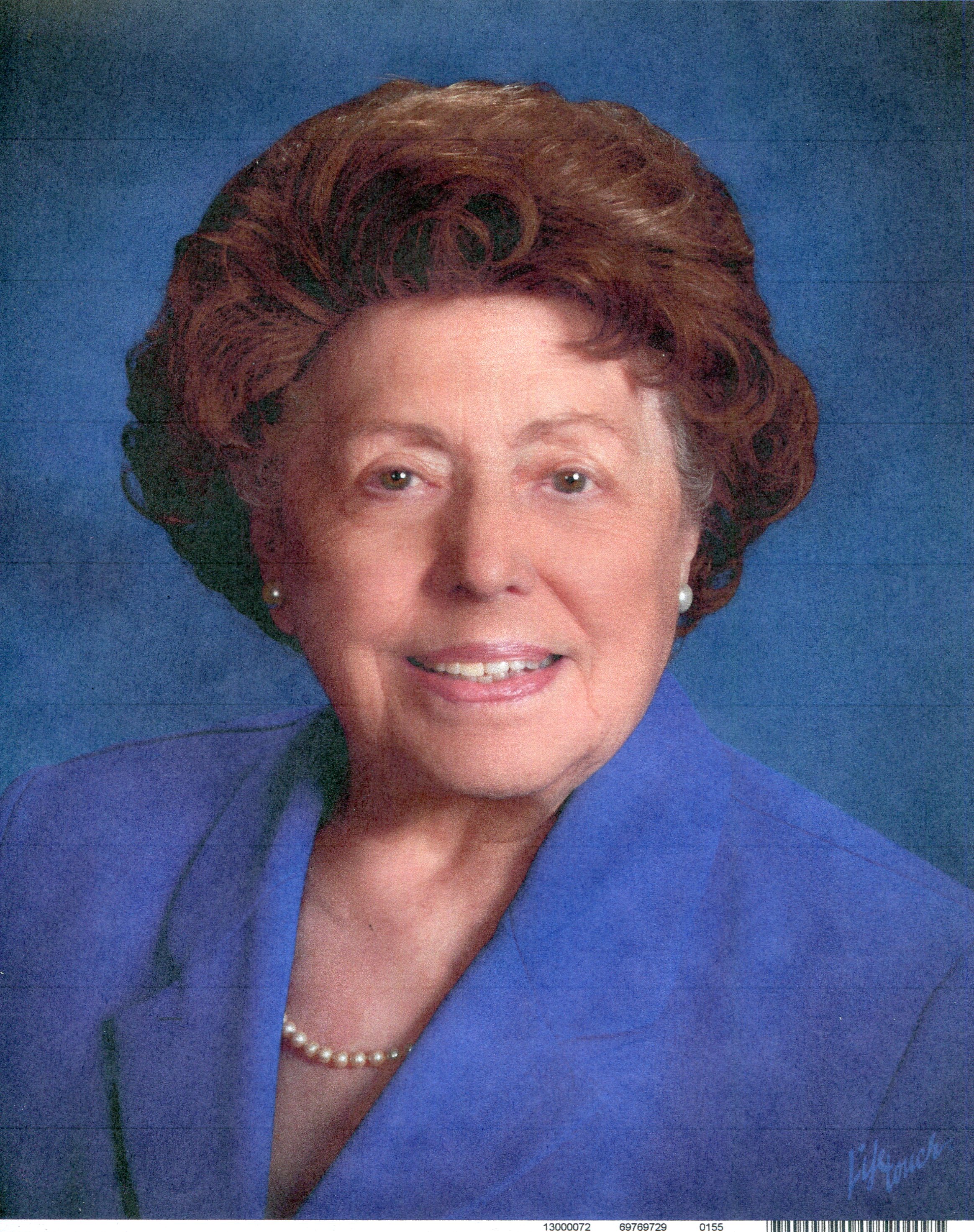 She was born may 30, 1925 in kimball, wv, the daughter of the late rose marie rossi and james gianato. Marie graduated from welch high school and national business college in roanoke virginia. She moved to charleston in the late 1940s. There she worked as a legal secretary for the wv supreme court and met and married the love of her life, tom nickerson. They had one son, foster. His arrival caused marie to put her career temporarily on hold. When her son entered high school, she returned to work as a legal secretary for a succession of three justices of the wv supreme court. With the passage of the judicial reorganization amendment of 1974, she transferred to the administrative office as secretary and administrative assistant to the director and played a key role in establishing the initial implementation of our new magistrate system. After a brief period working for the federal bankruptcy court she returned to wv state employment working for the wv legislature from which she retired in 1998.

Despite the demands of work, marie was very involved in her community. Her interests included the beta sigma phi sorority, the charleston pilot club, of which she was president in 1997-1998, and the friendship force, of which she was president 1993-1994. She was very active in her local garden club and several social clubs. Marie and tom volunteered for meals on wheels for 30 years.

She was a devoted member of the first presbyterian church. With her husband, son and the boyd family she prepared communion for the church for many years. Later she volunteered in the church office. She was a member of the women of the church and participated in many bible studies including the rebecca circle. Tom and marie rarely missed a sunday service and often joined other members in after-church outings. They were at church almost every sunday until health issues prevented their physical attendance. But even infirmity could not stop her. Every sunday, she faithfully listened to the first presby service on the radio.

Tom and marie traveled extensively to many countries, both as a part of tom’s employment with dupont and as part of the friendship force. The family lived in germany for nine months as part of a work assignment and tom and marie led a group of 52 on a trip to mainland china in the 1980s.

Marie’s greatest love was her family of four brothers and their wives and thirteen children, and their extended families. She was preceded in death by her husband of 60 years, tom nickerson, both parents, her four brothers and three of their wives. She is survived by her son, foster nickerson of alexandria, virginia and his partner, elizabeth hain; mary gianato, her sister-in-law; and many nieces and nephews.

Family and friends are invited to attend a service 11 a.M. Saturday, april 13, at the barlow-bonsall funeral home, 1118 virginia st e, charleston. The family will receive friends and family one hour prior to the service. Marie will be buried beside her husband about 3 p.M. That day in woodlawn memorial mausoleum, in bluefield wv.