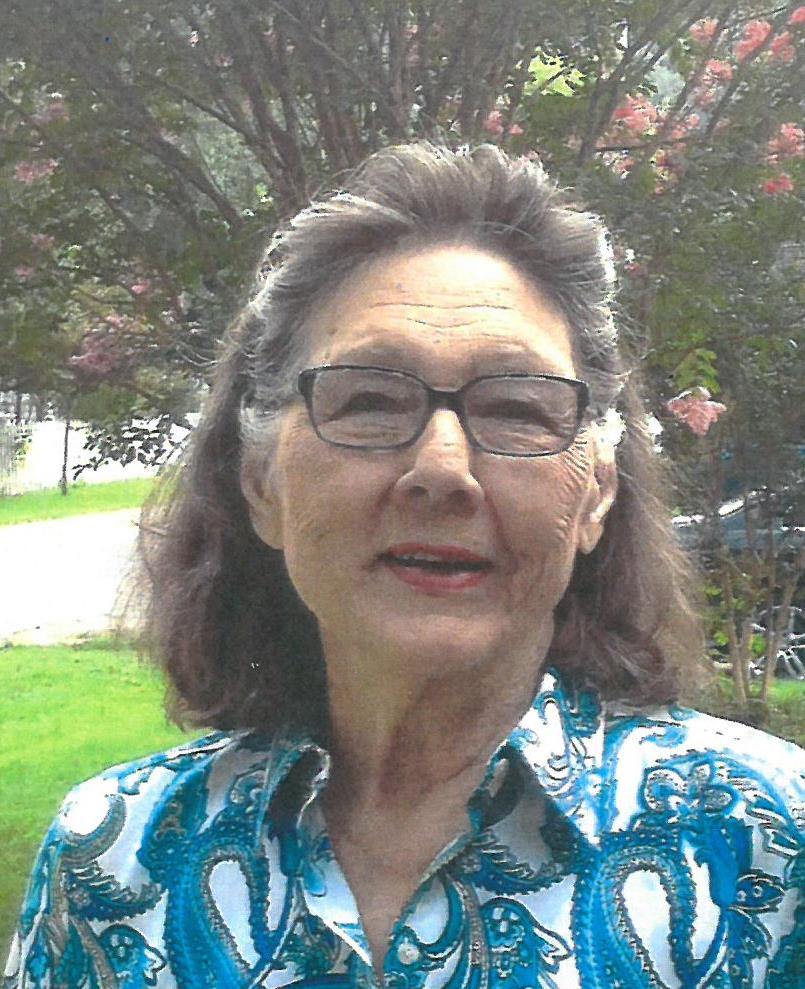 Martha “martie” ansel, 91 passed away on april 16, 2019 after a short illness. She was surrounded by her large, loving family.

Martie was born on july 29, 1927 to parents, joseph and anna kursavich, immigrants from lithuania. They settled in century, wv where her father was a pick and shovel coal miner.  she was a graduate of philippi high school and attended west virginia wesleyan college, where she was active in dramatic theater.  martie was miss wesleyan in 1947 and competed in the following miss west virginia contest.

She taught at the west virginia school for the deaf in romney where she met and married willard “brud” ansel, her loving husband for 50 years. In the early 50’s, she performed with the kanawha players, one of the oldest local theater groups in the country.  she also wrote two weekly columns for the charleston gazette newspaper. One was called “aisle gazing” and the other was “classified spotlight”  in addition, martie was a model for stone and thomas department store in downtown charleston.

She was an active member of st. Agnes catholic church’s garden club and worked in the governor’s information office under governor arch moore and the secretary of state’s office under a. James manchin. Most of her life was spent as a homemaker and being the absolute best mother her children could have ever had. Martie was always cheerful and happy and could be found sewing, gardening, reading, or watching british comedies and dramas on pbs. She loved sweets, whether it be a cookie or donut, and single handedly kept hershey kisses in business. She was an outstanding grandmother to her 8 grandchildren and 2 great-grandsons, all of whom adored her.

Martie was preceded in death by her brother victor kursavage, her only sibling, who gave his life in wwii as a fighter pilot.  also preceding her were her husband brud, and son, joey ansel.

She is survived by her children, anna ansel yeager (bud) of charleston, david ansell of hurricane, lisa ansel lynch (jim) of mooresville, nc, and amy ansel of charleston. There are no words to describe how much she will be missed.

You may send condolences to the family at www.Barlowbonsall.Com

arrangements has been entrusted to barlow-bonsall funeral home, charleston, wv.