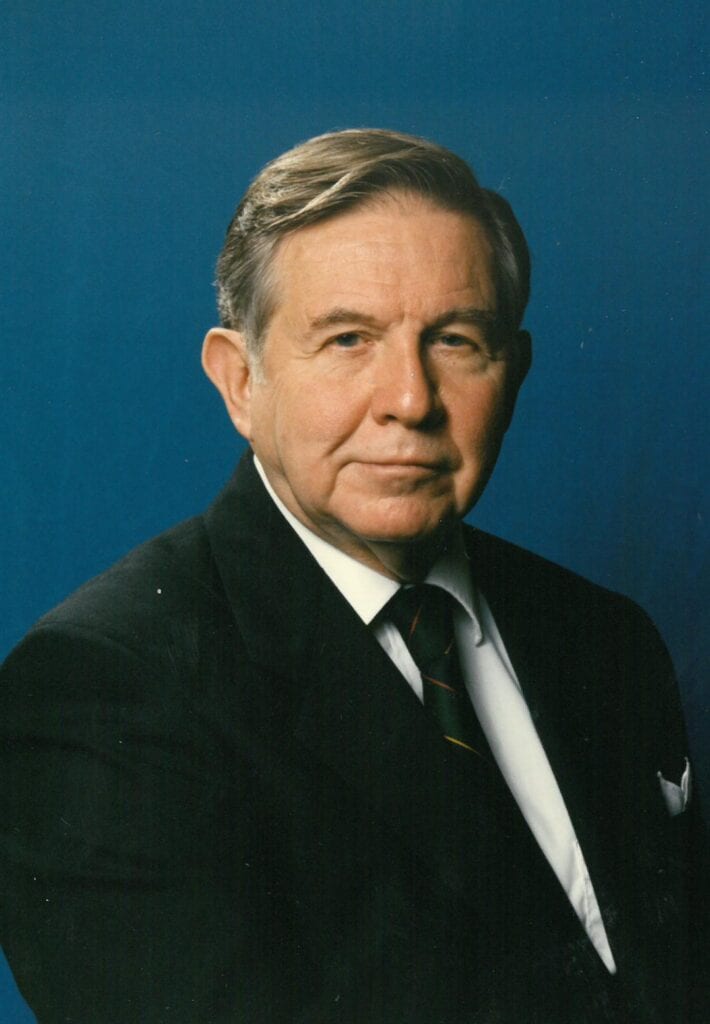 Kent Strange Hall, Sr., passed away at his residence on Friday, October 16, 2020.
And now we say goodbye to a renaissance man, an eclectic who loved his God, his country and his fellow humans. Kent was born in Clay, WV, the son of the late Oscar Lee Hall and Fannie Lorentz Hall. He had two sisters, Jenn Hall Jarvis and Ann Lorentz Barnett. All preceded him in death.
A graduate of Greenbrier Military School, he also attended West Point Military Academy, but was unable to complete his studies there due to a serious burn accident while working a summer job. He entered WVU and earned a Master’s degree in English. While at WVU, he also joined Beta Theta Pi fraternity and was editor of “The Moonshiner.”
He worked in several local businesses, usually as president, but became interested in Charleston politics and after serving as councilman-at-large many times. He was City Manager under Elmer Dotson, then City Treasurer and Mayor.
Kent enjoyed being Mayor, as it offered so many opportunities to talk with people from all walks of life and to be of service to others. He participated in many civic groups.
He had a devastating stroke in late 2019 and lost his ability to speak. Nothing could have been worse for a man who loved words – written or spoken.
His wife, Marie, of over 50 years, preceded him in death.
He is survived by his daughter, Mary Adams of Asheville, NC; son, Kent S. Hall Jr. of Charleston, WV; and daughter, Molly Copenhaver (Brent) of Morgantown, WV. His two beautiful grandchildren are Ian Kent Olsen and Rosemarie Olsen.
No services at this time.
Condolences may be sent to the family at: www.barlowbonsall.com
Barlow Bonsall Funeral Home, Charleston, WV, has been entrusted with the arrangements.