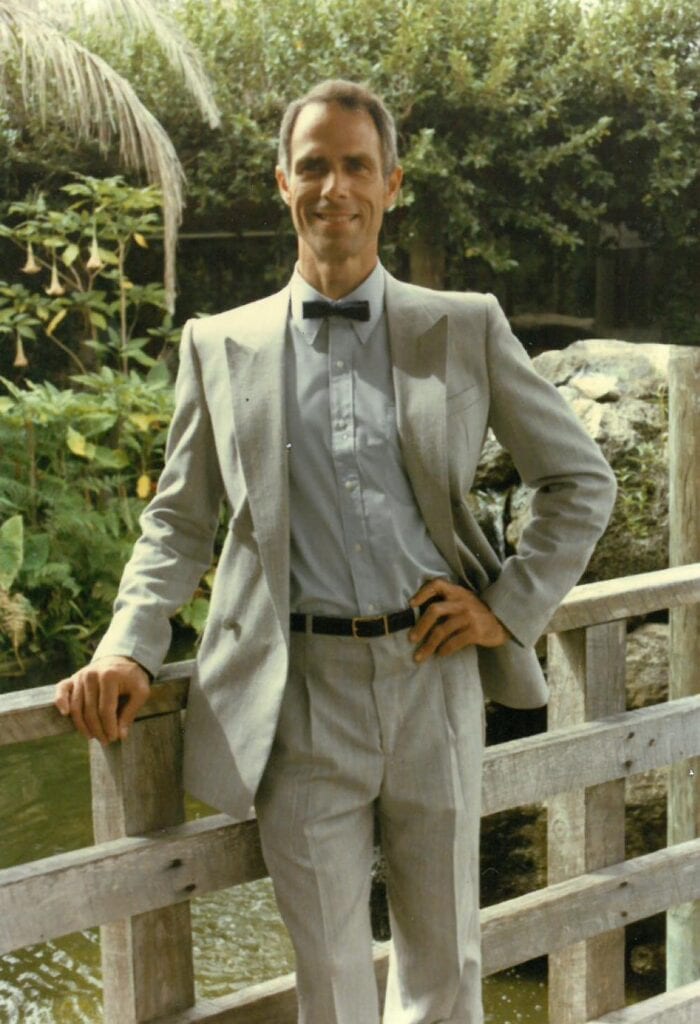 Robert Bush was born in South Charleston, West Virginia, on October 14, 1941, where he attended South Charleston High School, here he went on to get his Master’s degree in Astro Physics and Mathematics from the university of Michigan where upon graduation was recruited by NASA at the Kennedy Space Center in Florida making a career of being an integral member of America’s space program. He died August 23, 2020, in South Charleston, WV, he was 78 years old.

One of a group of energetic young NASA engineers, he played an integral part in the Apollo program, and the shuttle program; the missions to mars from the Mariner missions to the many landers; Galileo, Ulysses, and Cassini missions to Jupiter.

Mr. Bush had over seven years in falconry. Also as an ardent supporter of wildlife preservation he participated in wildlife research where he also nursed injured animals and birds and bring them back to health while training them.
An outstanding patriot and a teacher at heart, he made great contributions to the United States military where he spent his time and resources assisting patriotic individuals on their education for the Reserve Officer Training Corp at the Florida Institute of Technology while attending their military commissions and pinning on their lieutenant bars.

Robert Bush had cared for both his infirm parents in the senior years of their lives. After his father passed, he continued to care for his mother. He supported his parents with his own money and time. He will be buried next to them at Tyler Mountain Memorial Gardesn, Cross Lanes, WV.

He will be sorely missed by all his friends.

You may send condolences to the family at www.barlowbonsall.com.

Barlow Bonsall Funeral Home, Charleston, WV, has been entrusted with the arrangements.