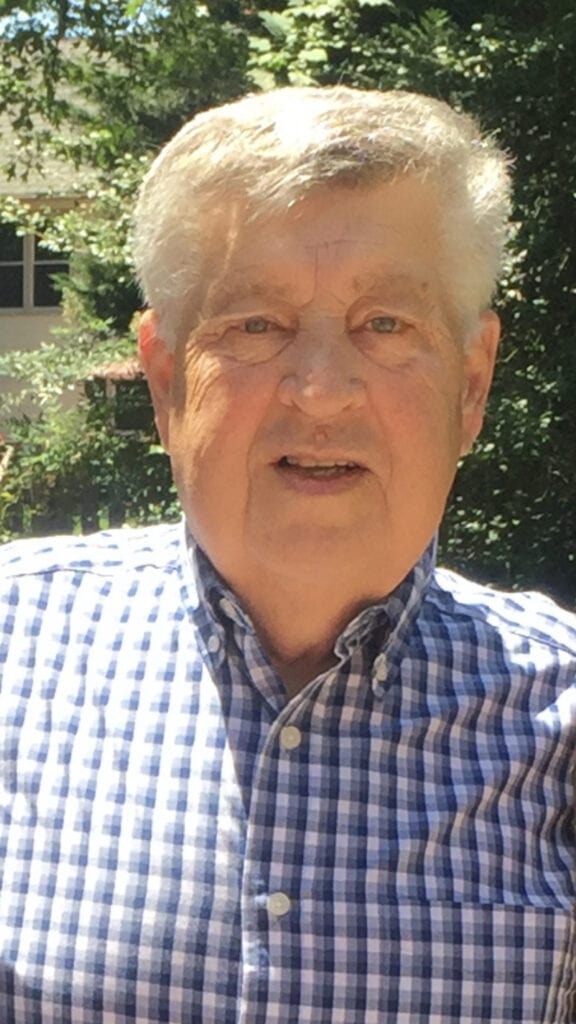 William “Russell” Hodges,75, of Charleston, WV, born on January 11,1945 passed away peacefully on Thursday, November 19th, 2020. Russell was born and raised by his parents, Mr. Charles F. Hodges and Mary Slack Hodges of Reed, WV. He was the one of five brothers, Charles F. Hodges Jr. (half brother), Ronald Dewayne “Duck” Hodges, Larry Hodges, and Randy Hodges. Russell is survived by his wife, Rebecca Sawyers Hodges, and his two daughters, Katie Hodges Swartz (Alex) and Edie Hodges Carroll (Brock). However, the lights of his life were his grandchildren, Russell(18), Sophia(16), Sidney(13), and Reeve(10). He was also “Uncle Russ” to countless nieces and nephews.
Russell went to school and played varsity basketball at DuPont High School and graduated in 1962. Russell Hodges served his country in the Vietnam War as an M.P. and when he returned he worked in the Coal Industry for 40 years until his retirement.
He was an avid golfer in his later years and loved going to play a round with his friends and family. He lived in the same house for fifty years and always took great care of his neighbors and neighborhood. Russell lived his life to the fullest and never missed an opportunity to sled down a snowy hill or do a cannonball at the swimming pool.
In lieu of flowers memorial contributions may be made to Christ Church United Methodist (1221 Quarrier St. Charleston, WV 25301). Russell spread a lot of joy to a lot of people in his 75 year life.
The family appreciates your prayers and comforting messages, which may be made at www.barlowbonsall.com .
Barlow Bonsall Funeral Home, Charleston, WV has been entrusted with the arrangements.