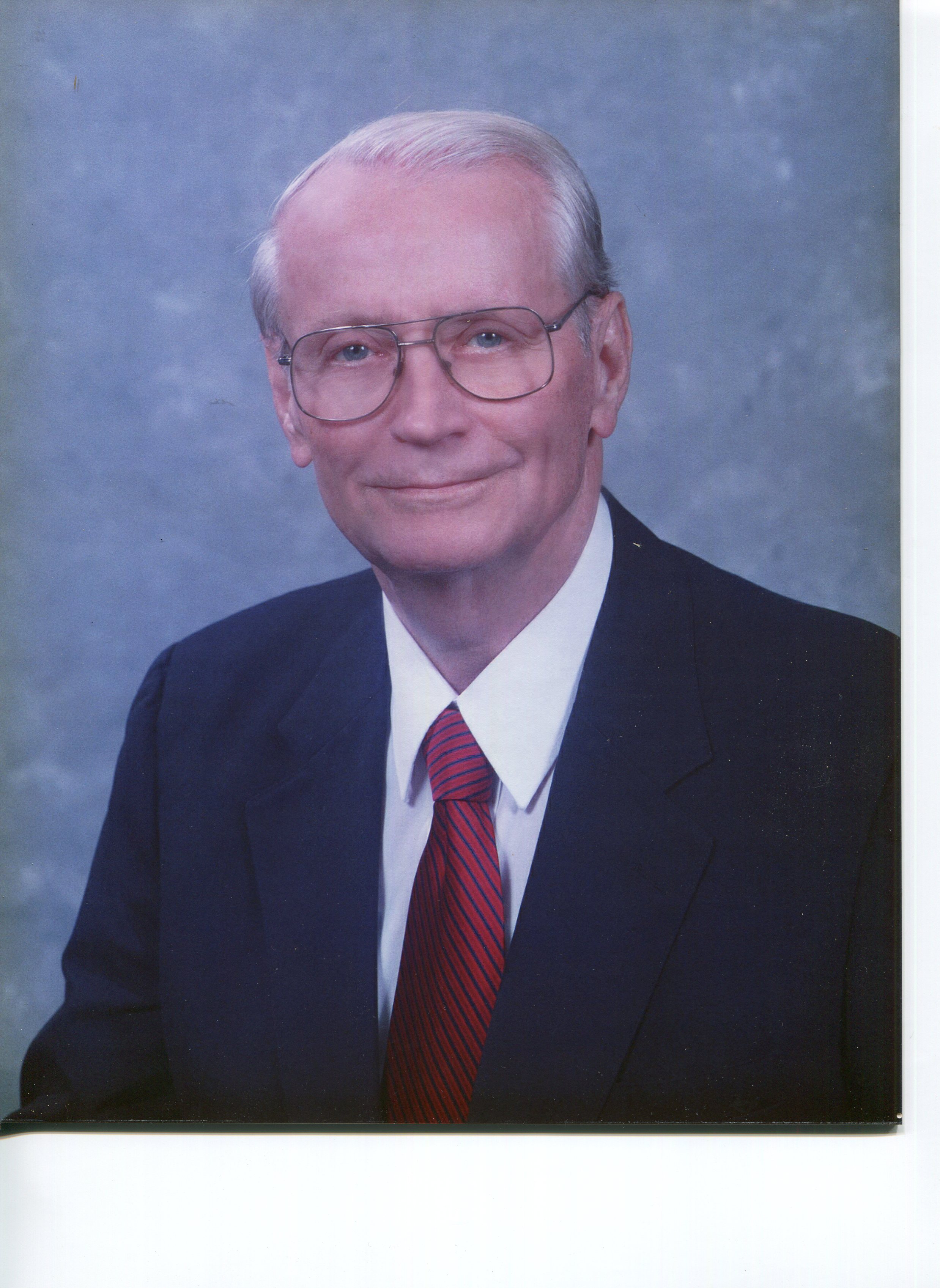 Tom was born in Davy, WV, and was preceded in death by his parents, Vesta and Oley Morgan, and brothers Larry, Seldon, and Stanley, and a sister, Vivi.

He is survived by his long-time companion, Jeanne Javins, and his daughter, Sally Murphy (Michael), and sons, Thomas E. Morgan, Jr. (Peggy), and John Morgan (Mary-jo), his granddaughters, Mary Claire and Meredith, three grandsons, Justin, Brandon, and Nathan and their families, and two great-grandchildren. He is also survived by his brother, James, and numerous nieces and nephews.

Tom was a graduate of the West Virginia University and the WVU Law School, where he led the Law Review and was a member of Sigma Chi Fraternity. He obtained a Master’s Degree in Public Administration in later years.

Tom served in WWII in the US Army. He was in private practice in Clarksburg, WV for many years.

He then joined Columbia Gas in Charleston, WV.

Upon retirement from Columbia Gas, Tom returned to Charleston and joined the administration of former Attorney General Darrell McGraw as a Senior Deputy Attorney General.

In later years, Tom and Jeanne traveled extensively, and doted on their cats. Tom was a fairly early adopter of computer technology and enjoyed “gadgets”.

He was a bicyclist, golfer, motorcycle rider, bridge player, airplane pilot, and wordsmith.

A future memorial service is planned for August.

In lieu of flowers – donations may be made in memory of Thomas to:  West Virginia University, College of Law, 101 Law School Drive, Morgantown, WV 26506.

Barlow Bonsall Funeral Home, Charleston, WV has been entrusted with the arrangements.