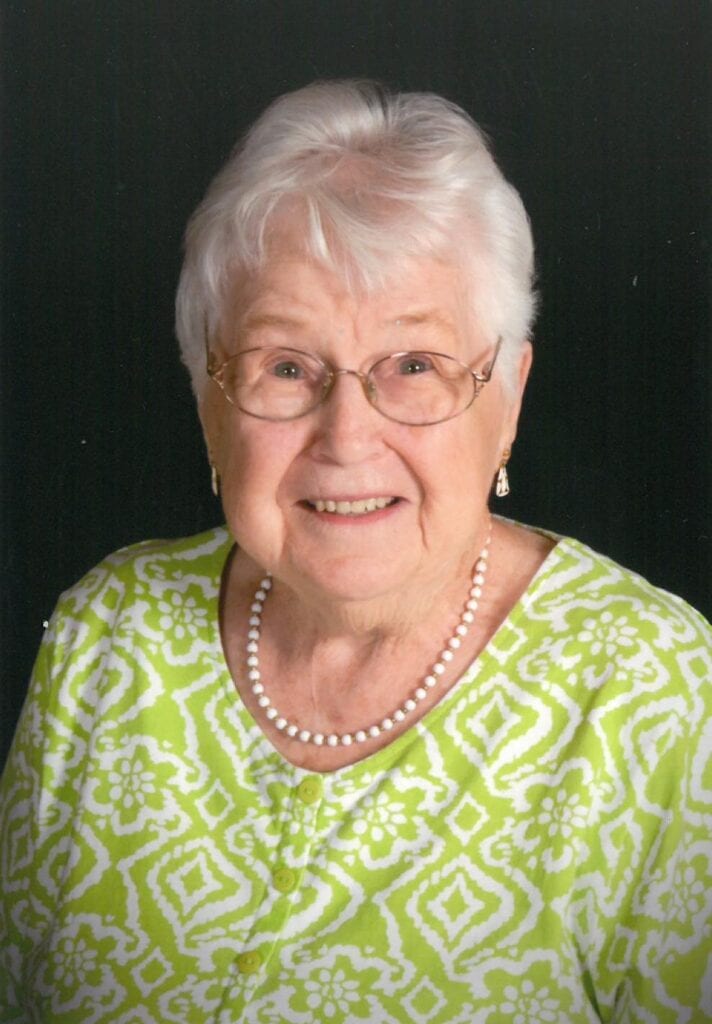 Helen B. Schillings, 96, of Charleston, passed away October 10, 2020, at the Harper Mills Rehabilitation Center in Beckley, West Virginia. She was the daughter of the late James and Helen Rogar of Stanaford, West Virginia.

She graduated from Woodrow Wilson High School in Beckley and the Laird Nursing School in Montgomery, West Virginia. During 1945 and 1946, Betty served in World War II in the U.S. Army Nurse Corps. She was stationed in Japan and Okawa. She retired from Kanawha Valley Hospital and worked part-time at Majors Book Store on Hale Street in Charleston, West Virginia. She enjoyed volunteering at the American Red Cross and Meals on Wheels.

Betty was a 25-plus member of the Woman’s Club of Charleston and was an active member of Trinity Evangelical Lutheran Church.

Besides her parents she is preceded in death by her husband, William (Bill Richards) Schillings; brothers, Walter Rogar, George Rogar, and John Rogar; sisters, Virginia Grott and Margaret Shrodo.

Betty is survived by her two daughters, Pat and Lynn Schillings; her sister, Susie Melusk; and numerous nieces and nephews.

The daughters would like to extend their heartfelt thanks to the staff at Harper Mills for the love and care they gave to their mother, especially during these COVID times.

There will be a private interment at Trinity Lutherans columbarium at a later date.

Barlow Bonsall Funeral Home, Charleston, has been entrusted with the arrangements.

2 responses to Mrs. Helen B. Schillings