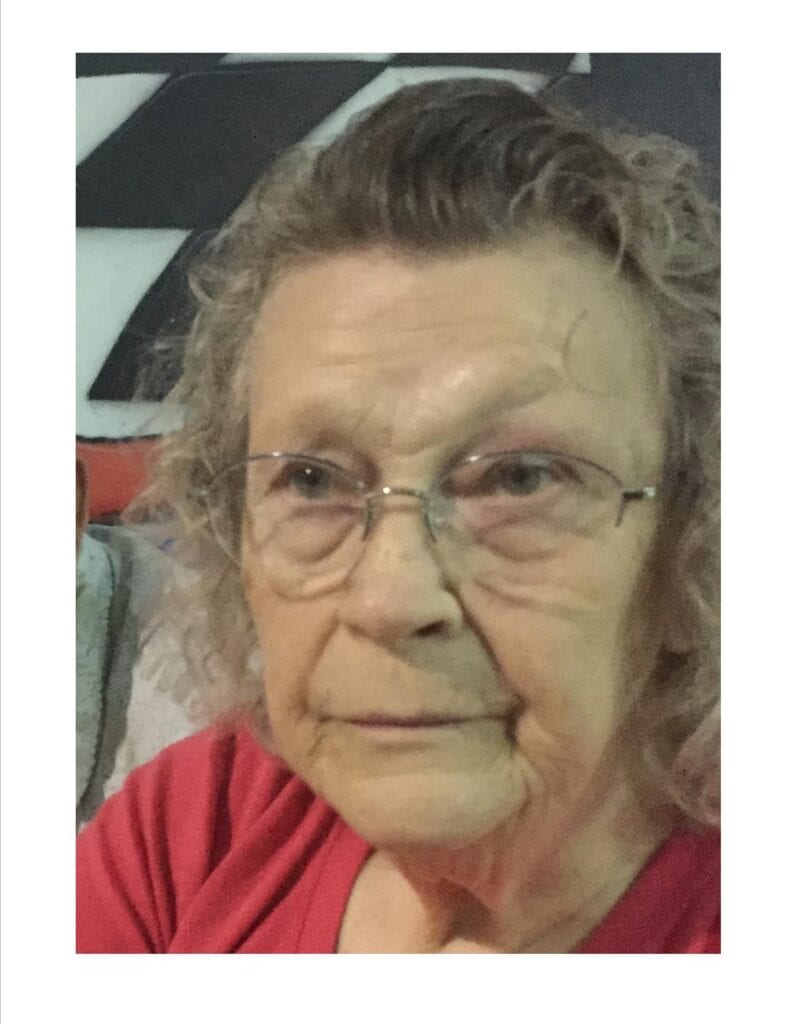 Mary E. Moore, born on March 24, 1937, near Pipestem, West Virginia, passed away peacefully at home with family by her side in Smithers, West Virginia, on Tuesday, October 6, 2020, at age 83. Her parents are the late Harry Madison and Eula Gertrude Bowles. She was preceded in death by her son, Gary Moore; her brother Hershel “Bob” Bowles; and her sisters Julia Faye Whitlock and Brenda Shaffer.
She worked as a homemaker until the kids were older. Afterwards, she worked nearly 20 years for the Montgomery General Hospital’s laundry department and dietary department. Mary took advantage of retirement to care for her grandchildren until she had open-heart surgery. After she healed from that and then later struggled with colon cancer, she continued to spend all the time she could with them.
All her family members have many wonderful and funny memories of times spent together. She was a great cook and loved to prepare meals for her family. She was very “bossy” and continued to be so until the very end of her life, giving her family members directives all the time. Her one directive was to not be sad but to be happy and joyful – she was going to a good place. In her later years, she had battled numerous health issues that kept her from doing all she wanted to do; however, she stayed strong and fought as hard as she could. As her health declined, it was a benefit that her daughter, Kathy, lived with them and provided such great care and support.
She is survived by her loving husband of 64 years, Gene; daughters Sheila (Rick) Mercer of Cortland, Ohio; Kathy Moore of Smithers, West Virginia; and Sandra (Jesse) Adkins of South Charleston, West Virginia; grandsons David (Brenda Ghrist) Mercer, Jason (Cat) Mercer, Joseph Adkins and Jacob Adkins; and great grandson, Conor Mercer. Surviving siblings are Roger (Pam) Bowles of Smithers, West Virginia; Phyllis (Ralph) McMillan of Cortland, Ohio; Harry “Sonny” (Penny) Bowles of Fayetteville, West Virginia; and several nieces and nephews.
As Mary wished (we wouldn’t do it any other way), she will be cremated and a memorial service to honor her life will be held sometime in the future after the strong concern of COVID-19 has passed. The family would like to send special thank you’s to Nurse Holly and the team of therapists that worked with Mary frequently to help her get back on her feet; to Hospice of Southern West Virginia; to her brother Roger and niece Debbie who would help out whenever needed.
You may send condolences to the family at: www.barlowbonsall.com
Barlow Bonsall Funeral Home has been entrusted to handle the arrangements.