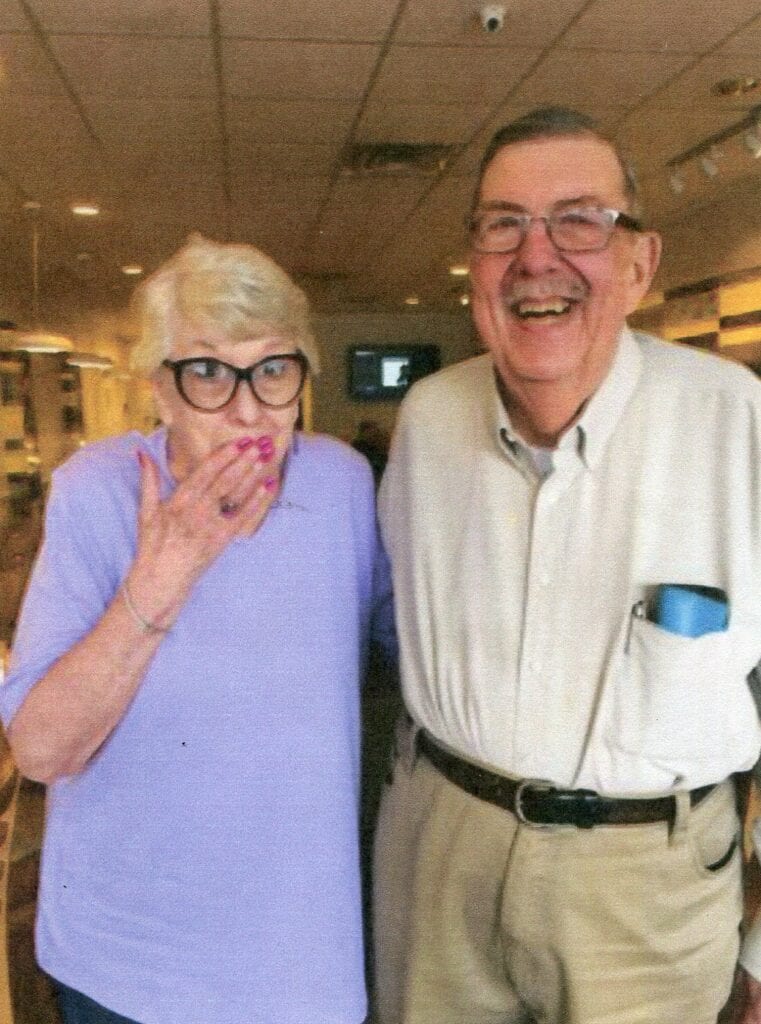 Patricia A. Olmosk, 82, of Charleston, passed away peacefully on August 25, 2020 at the Hubbard Hospice House, West in South Charleston.

Pat was born in London, England and during “The Blitz” of World War II was one of the children evacuated to the countryside. She immigrated to the United States as a teenager.

She was a founding member of Unity of Kanawha Valley and a longtime administrator for the Southeast Region of Unity Churches.

Pat was such a lively character with a loveable and caring nature. Her ability to organize people was beyond belief.

She is survived by her husband, Kurt Olmosk in the U.S. and by a sister, three nieces and a nephew in England.

Her husband kindly stated; “Pat always had my back and understood me very well.”

In lieu of flowers the family is suggesting donations be made to: ASPCA or the Unity of Kanawha Valley.

Condolences may be sent to the family at https://linkprotect.cudasvc.com