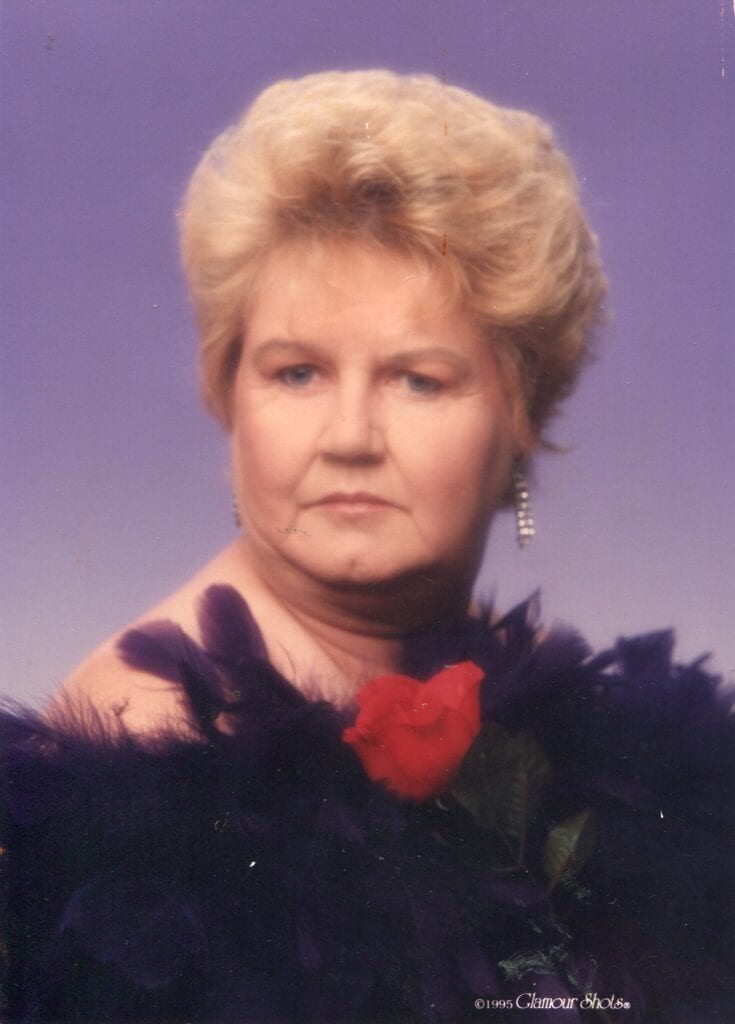 Thelma was born in Charleston on May 28, 1945 to the late Emma and Basil Smith.

She was a 1963 graduate of Charleston High School.

Thelma spent most of her life as a housewife and a homemaker for her family and her late husband, Dewey Barnett.

She worked for a time at Montgomery Ward in Charleston and was also a babysitter for many families.

Thelma was of the Baptist Faith and attended the Church of God, Charleston.

In addition to her parents and her first husband, she was preceded in death by her sister, Clara Smith and brother, Ronald Smith.

A private family service was held this past week.

In lieu of flowers the family is suggesting donations be made in memory of Thelma to: a charity of choice.