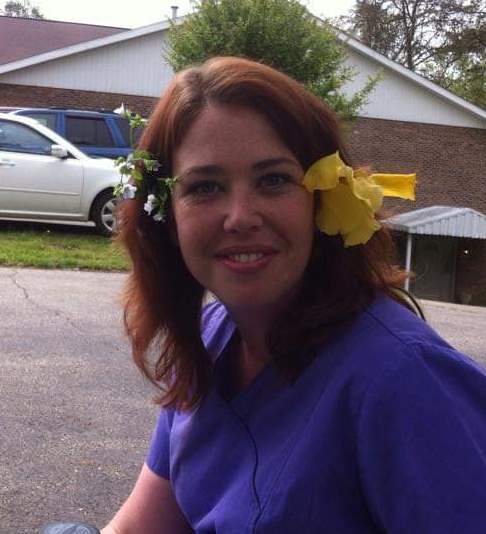 She was preceded in death by her grandfather, Daniel Goode and brother Shawn Goode. Also preceeding her in death washer uncle David Mitchell and aunt Kathy Mitchell.

Tracie was a loving wife, dedicated mother, loyal friend and wonderful person. The world became just a little darker the day she left us. Words cannot express how much her family mourns her passing. Tracie was married to Ben for eight years and they shared a wonderful union. He is completely shocked and devastated by her passing. Tracie was known for her sense of humor and being fiercely protective of those she loved. She was an incredible parent, which shines thru in her wonderful children. Although her passing was was sudden and unexpected. She is still taking care of those she loved after she is gone, by bringing us all together and showing us the precious nature of life. She was a beloved family member and friend.

You may send condolences to the family at:www.barlowbonsall.com

Barlow Bonsall Funeral lHome has been entrusted to handle the arrangements.