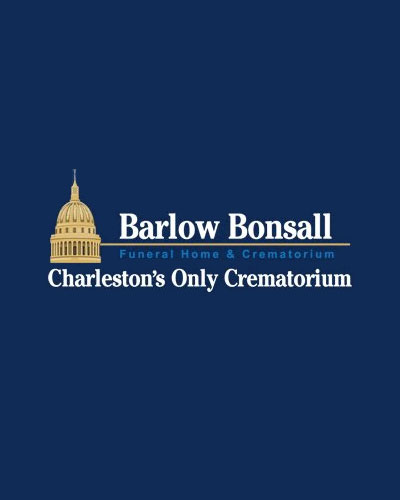 Muriel is survived by her husband edward f. Kazor. They celebrated their 70th, wedding anniversary in february of this year. Muriel’s children include and daughter and a son. Her daughter, ellen resides in new mexico with her husband, jeff duncan. Muriel’s son, mark and his wife, lisa and their daughter anna live in maryland. Muriel has a step grand-daughter, lauren riley. Muriel is also survived by her sister, ruth smith of avonmore, pa. Muriel has numerous nieces and nephews.

Muriel was a member of sacred heart parish for over 40 years and was active in the st scholastic’s guild.   she was a graduate of allegheny general hospital school of nursing. Muriel practiced her nursing skills and was member of the nursing faculty at conemaugh valley memorial hospital in johnstown, pa. She held membership in the hospital’s ladies auxiliary and served on the executive board. Muriel was a member of the talus rock girl scout council in johnstown, pa serving as a scout leader and as an executive board member.

Muriel’s family would like to thanks the nurses, nurse’s aides and the staff of hubbard hospice house at curtis price way who made the passing of their wife and mother comfortable and peaceful.