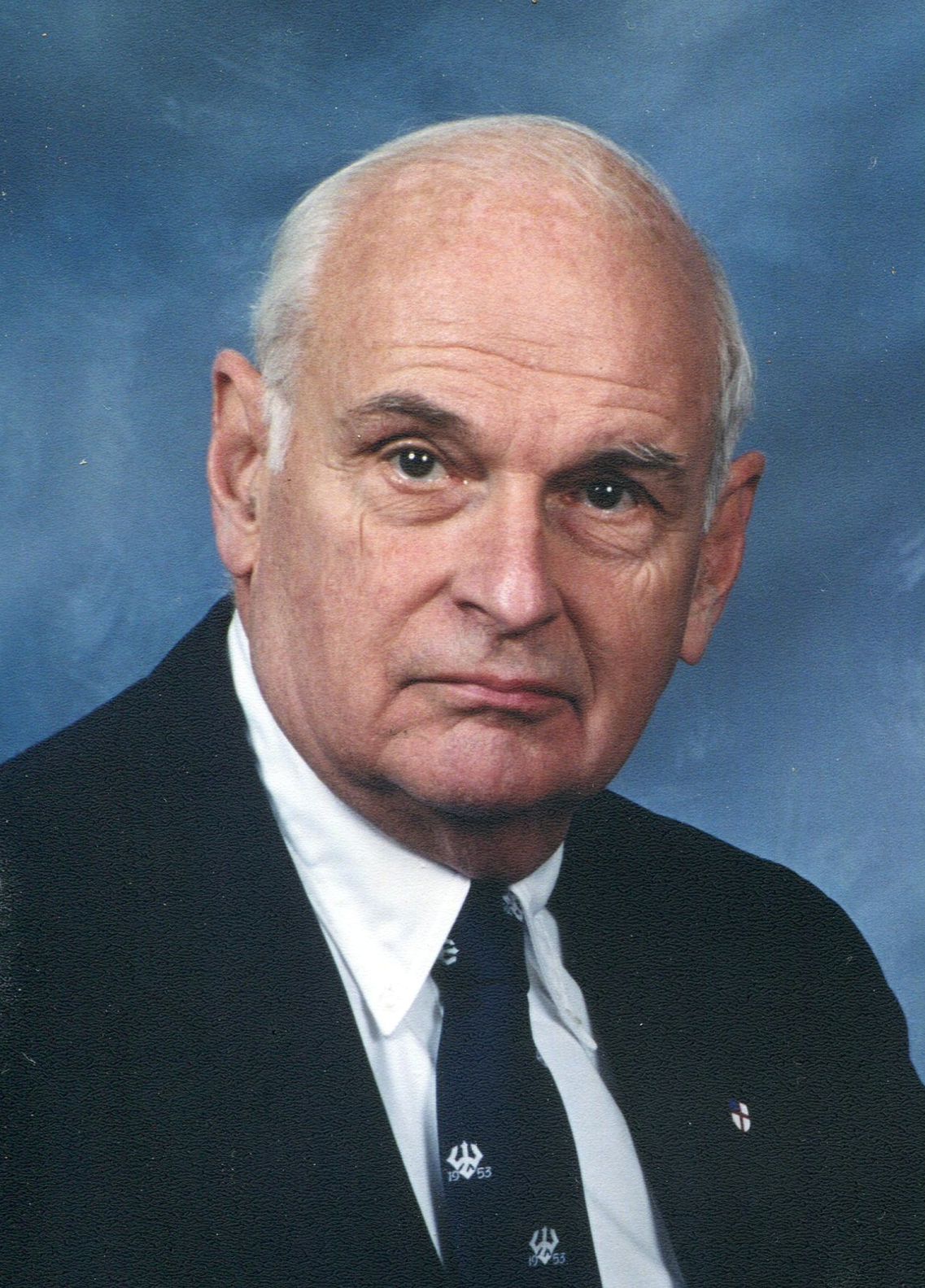 Parker Kirwin Smith, Jr., 88, of Charleston, died on Tuesday, May 5, 2020 at the Arthur B. Hodges Center, Charleston after a long illness.

He was born on March 9, 1932 in New York City.  Parker was a graduate of Washington & Lee University, Lexington, VA and received his MBA from the University of Charleston.

Parker was a U.S. Navy Veteran, serving in the Pacific. He was a longtime resident of Charleston and was the District Data Processing Manager for C & P, Bell Atlantic and then Verizon telephone companies. In Charleston, he was a longtime member of St. John’s Episcopal Church. Parker also served as Scout Master for the Boy Scouts of America, Buckskin Council. He was a member of the Kanawha County Public Library Board of Directors. He was active in the Exchange Club and Charleston Chamber Music Society.

He was preceded in death by his parents Parker K. Smith, Sr. and Erna Louise Smith and his wife of 58 years, Audrey Raymond Smith, Parker is survived by his sons, S.F. Raymond Smith of Charleston and Parker Kirwin Smith, III of Fishers, IN; grandson, Daniel Joseph Smith of Portland, OR; Barbara Elaine Olsen, Daniel’s mother; Diane L. Thorpe: and a host of cousins and godchildren.

A future memorial service is planned at St. John’s Episcopal Church, Charleston when it becomes safe to do so. Inurnment will follow in the church courtyard columbarium.