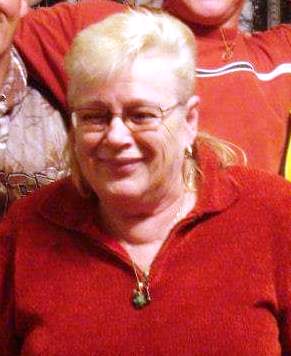 Priscilla shirey 71, of charleston passed away on tuesday october 29, 2019 from losing her battle to cancer.

Priscilla worked as an office supplier and clerical in downtown charleston for years.

She was preceded in death by her parents carl lee and manda mary shawver, and sister dianna rucker, all of charleston.

nasir, and brantley; and several nieces, nephews, and god grandchildren.

The family will receive family and friends one hour prior to the service at the funeral home.