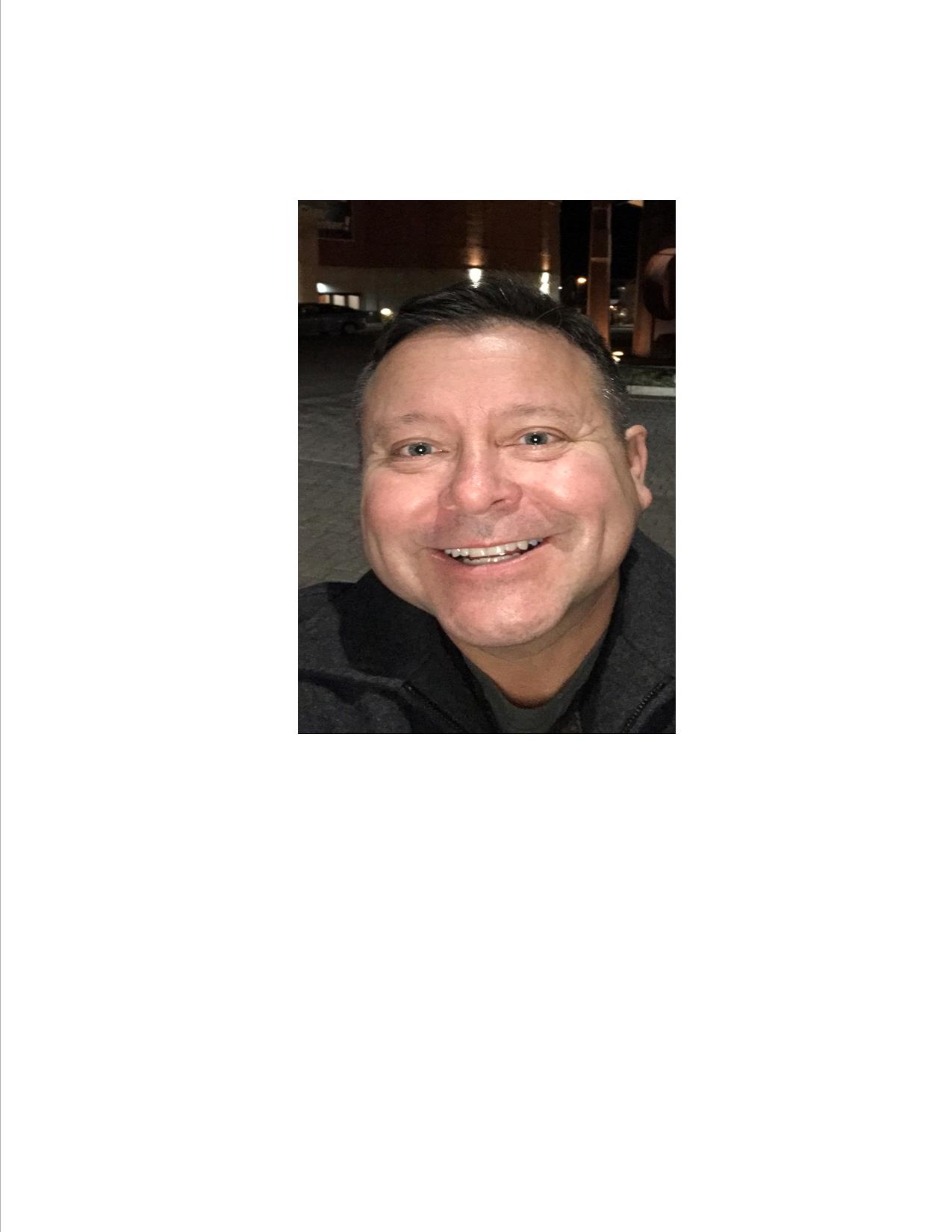 Academically, Robbie was always the top of his
class. He attended Charleston High School where he was the valedictorian. He graduated from Wake
Forest University with a degree in psychology and was a member of the Sigma Chi fraternity. He
attended Drake University Law School but decided that being a lawyer was not for him. He became a
certified paralegal in California and was again the valedictorian of his class. Robbie’s forte was
bankruptcy law.
Robbie was first and foremost, an artist. He produced over three hundred oil paintings that have been
displayed throughout the country. He wrote several books of fiction. He wrote poems that evoke true
emotion in the reader. Robbie loved banging out compositions on his out-of-tune piano. His friends
have many videos of Robbie cutting up and having fun.
Robbie lived in West Virginia, North Carolina, California and Florida. He traveled to 36 countries. He
was a very spiritual person and attended the services of many different religions. Robbie was a
Christian. Robbie had so many true and lasting friendships and everyone will miss his beautiful smile
and bubbling personality. Robbie was extremely happy during his last days. He had started his garden
and tended the yard. On his last day, he visited neighbors, traded plants, and took a stroll in the rain.
Per his wishes, Robbie was cremated. He will be laid to rest with his beloved parents, A. Rafael
Gomez, M.D. and Margaret J. Gomez, Ph.D.
His brothers, Mark and David, will have a private service and ceremony in honor of Robert’s most adventurous and full life.
The service will be held after the Covid-19 restrictions. The family requests that you pray for Robbie and keep him forever in your
memories.
You may send condolences to the family at: www.barlowbonsall.com