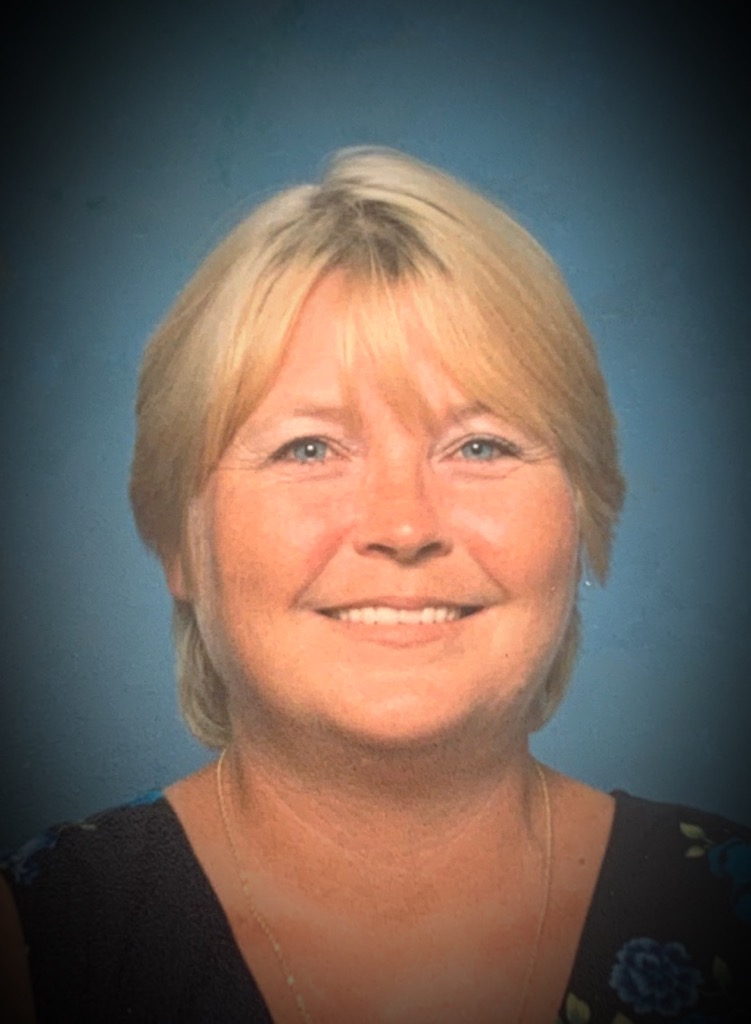 She had retired from Rite Aid Warehouse where she worked as a picker for several years.

She was of the Christian faith.

She enjoyed bingo as well as painting ceramics. She liked frogs, manatees and entertaining family and friends on their game night gatherings. More than anything she enjoyed her grandbabies, they were the love of her life.
She was preceded in death by her father, Frank M. Vandergriff.