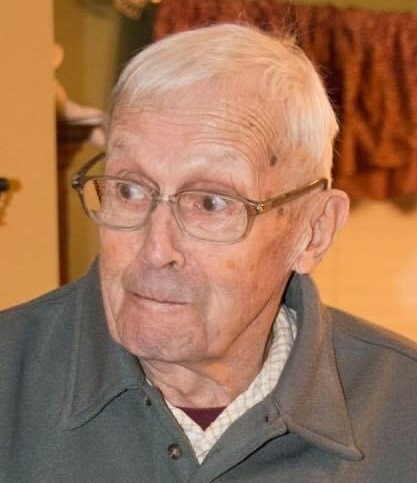 SAMUEL CLAUDE FRENCH, JR., 90, of St. Albans, WV died peacefully in his sleep at Hubbard Hospice Center on May 1, 2020. He lived every minute of his to the fullest.

Growing up in So. Charleston, Sam was an avid athlete playing several sports including High School basketball and baseball. After High School, he served in the Navy including the Korean War. He was a long-time member of the St. Albans Moose and in his spare time Sam spent as much time as he could with his family, playing golf at his beloved Big Bend Golf Course as well as watching his WVU Mountaineers on Saturdays. He was retired from Allied Controls.

Due to current issues with the Coronavirus, a celebration of his life will be planned for a future date and time.