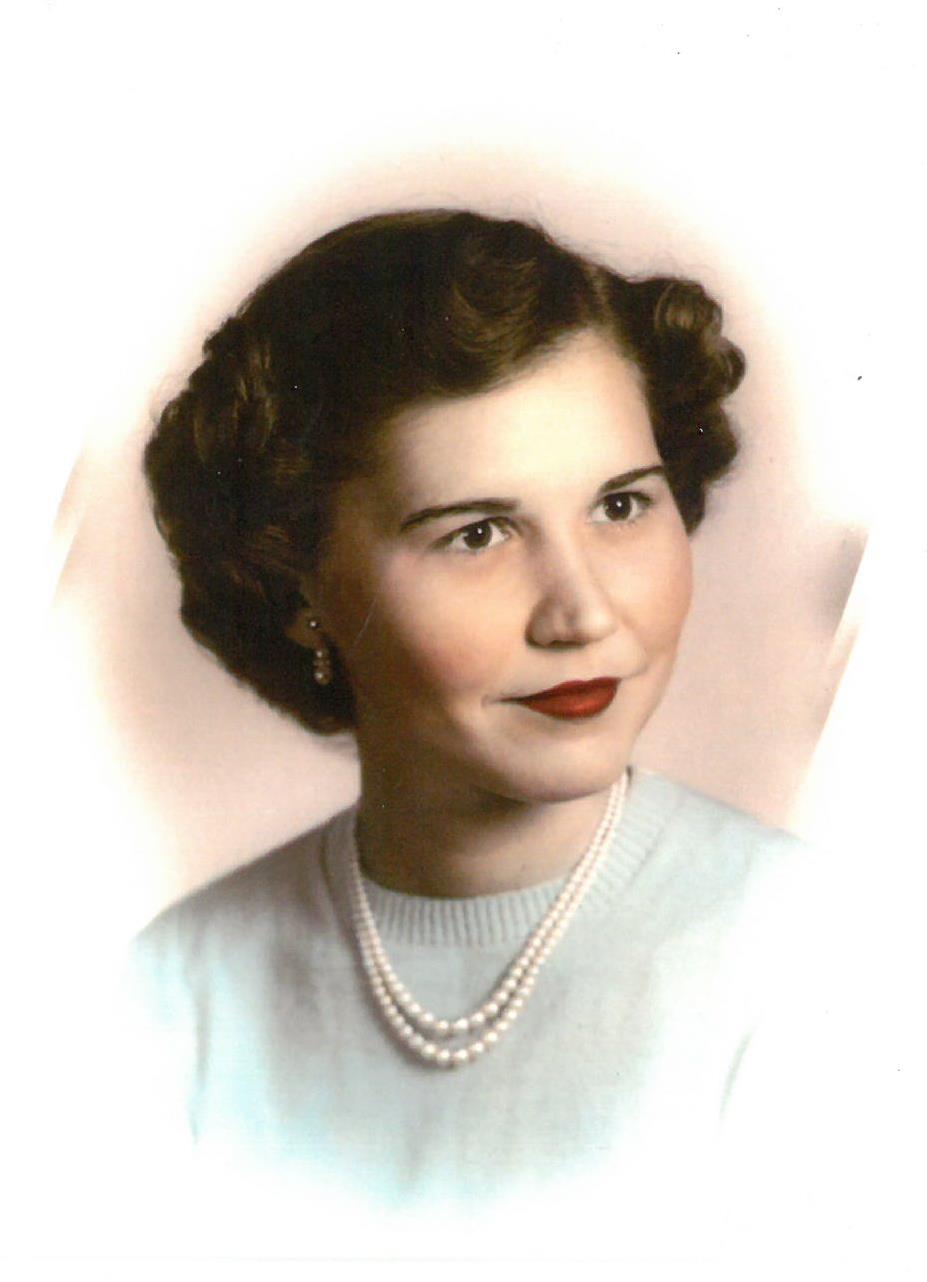 Vivian was a former school teacher having taught in west virgins, missouri, and virginia. She was a member of first presbyterian church in charleston, wv.

She had been a resident of charleston area since 1969.

She was preceded in death by her husband of 65 years, leroy justice, both parents, h. Leonard brown and gladys bartrum brown, of logan; sister, edna ruth bias; brothers, bob brown of logan and bill brown of florida.

Vivian and leroy enjoyed collecting good books especially those collected while traveling to far- away places like, hawaii, alaska, south america, and the panama canal. She also enjoyed big band music , her family and special friends she made at marshall college.

In her earlier years vivian was a member of the stallings christian church (logan county) where she had many friends and enjoyed the activities of the church.

Her family would like to thank robert lee for the love and devotion shown to vivian and leroy in their declining years.

Visitation will be held one hour prior to the service at the funeral home.

In lieu of flowers “ the family suggest donations may be made in memory of vivian to: first presbyterian church, 16 leon sullivan way, charleston, wv 25301 or hubbard hospice house, 1606 kanawha blvd. West, charleston, wv 25387.