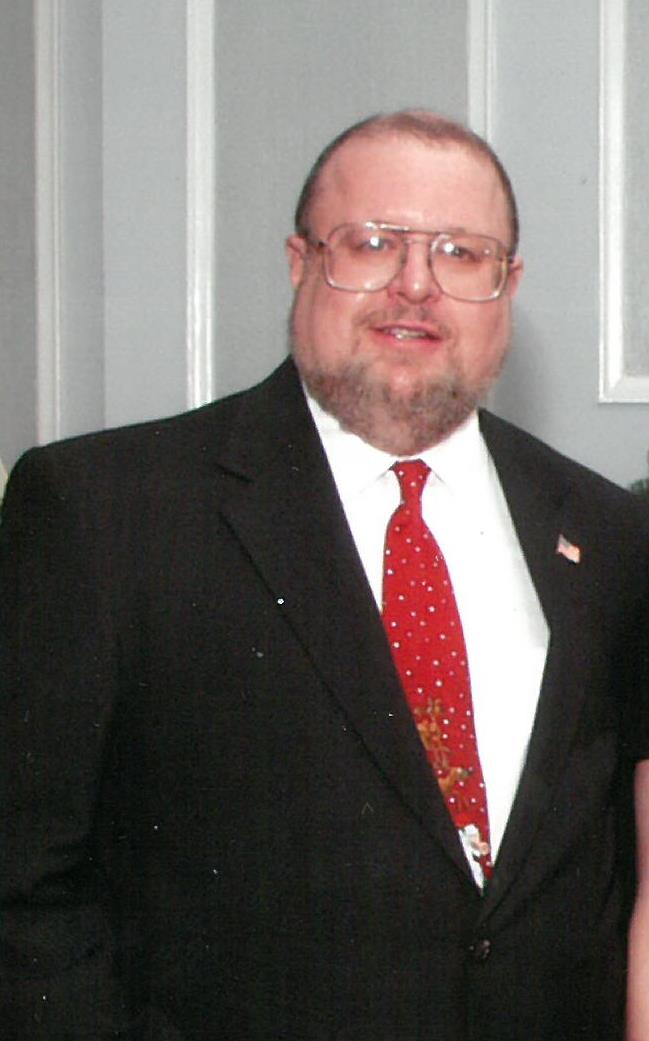 Charles F.  “Chuck” Donnelly 71, of Winfield, WV, passed away peacefully  Wednesday, May 6, 2020 at Cabell Huntington Hospital after an extended illness.

Charles was born and raised in Washington, DC. He was the son of the late William “Bill” and Jacqueline Donnelly.

Charles was an attorney and served as the General Counsel for the United Mine Workers in Washington, DC and West Virginia.   He received his Law Degree at Ohio Northern in Ohio,  his Masters with Marshall University,  and attended classes with Harvard.  He served his country with the United States Marines.  He was involved with the Boy Scouts of America.

Charles was an avid Notre Dame fan, and enjoyed being with his family.   He loved his home state of West Virginia and loved being around people.  He had his own view of politics and always had a strong opinion on that topic.

Charles was preceded in death by his parents.

Due to the coronavirus,  a private family service will be held Monday, May 11, 2020 at Barlow Bonsall Funeral Home, with  The Very Rev. Father  Donald X. Higgs  officiating.  Burial will  be in Donel C. Kinnard State Veterans State Cemetery, Dunbar, WV.

In lieu of flowers, please consider donating to a charity of choice.