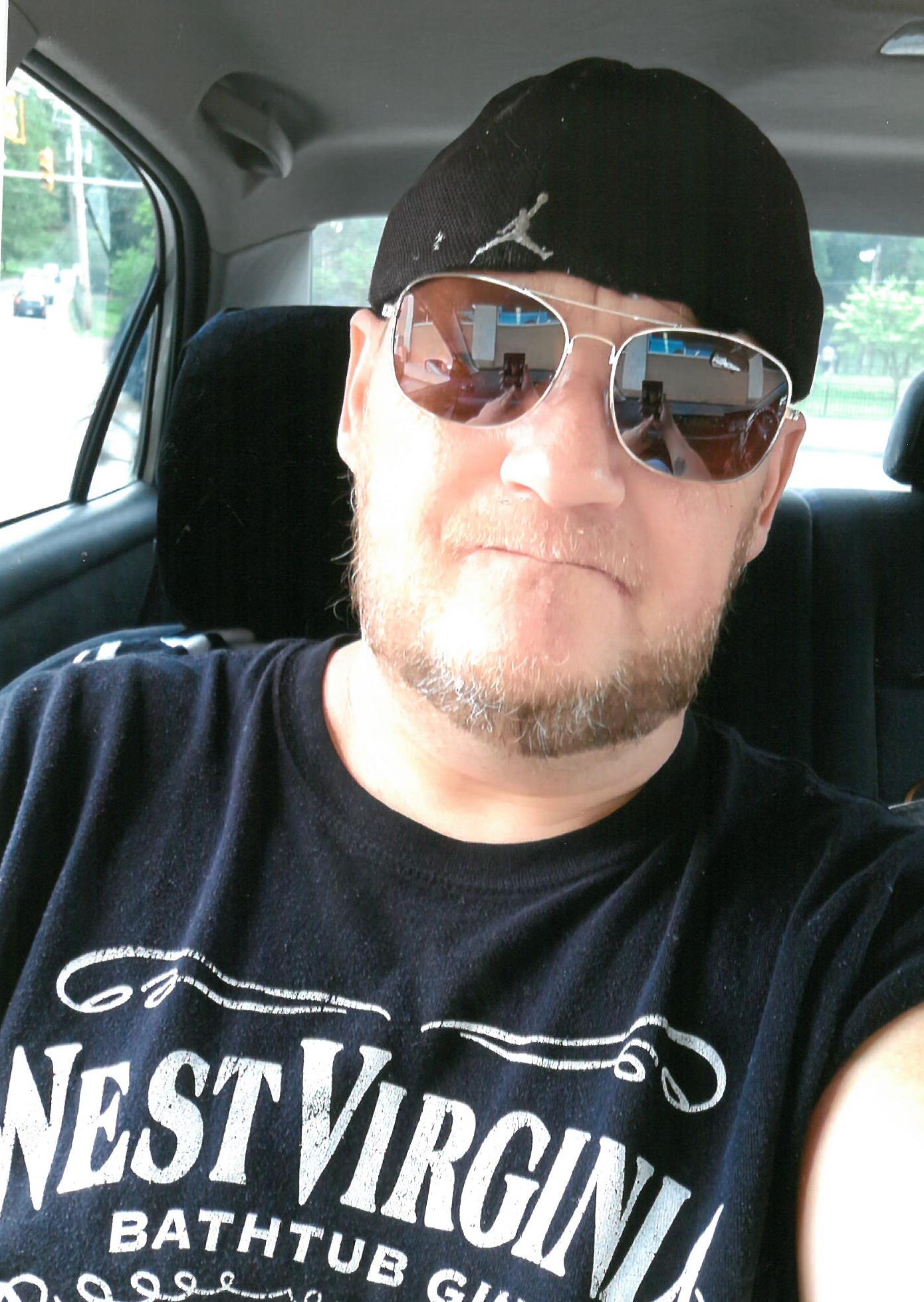 He is survived by his three children, cierra, kaden and jaycee milam; parents, warren (j.R.) milam and sandy milam-rogers; one brother, christopher milam all of charleston, wv. One granddaughter, braelynn parsons, of charleston; and several uncles, aunts, and cousins.

Scott will be cremated with a memorial service to be held at a later date.

In lieu of flowers the family, ask for donations sent to: melissa garnett or cierra milam to help pay for a proper memorial.

Condolences may be sent to the family at www.Barlowbonsall.Com