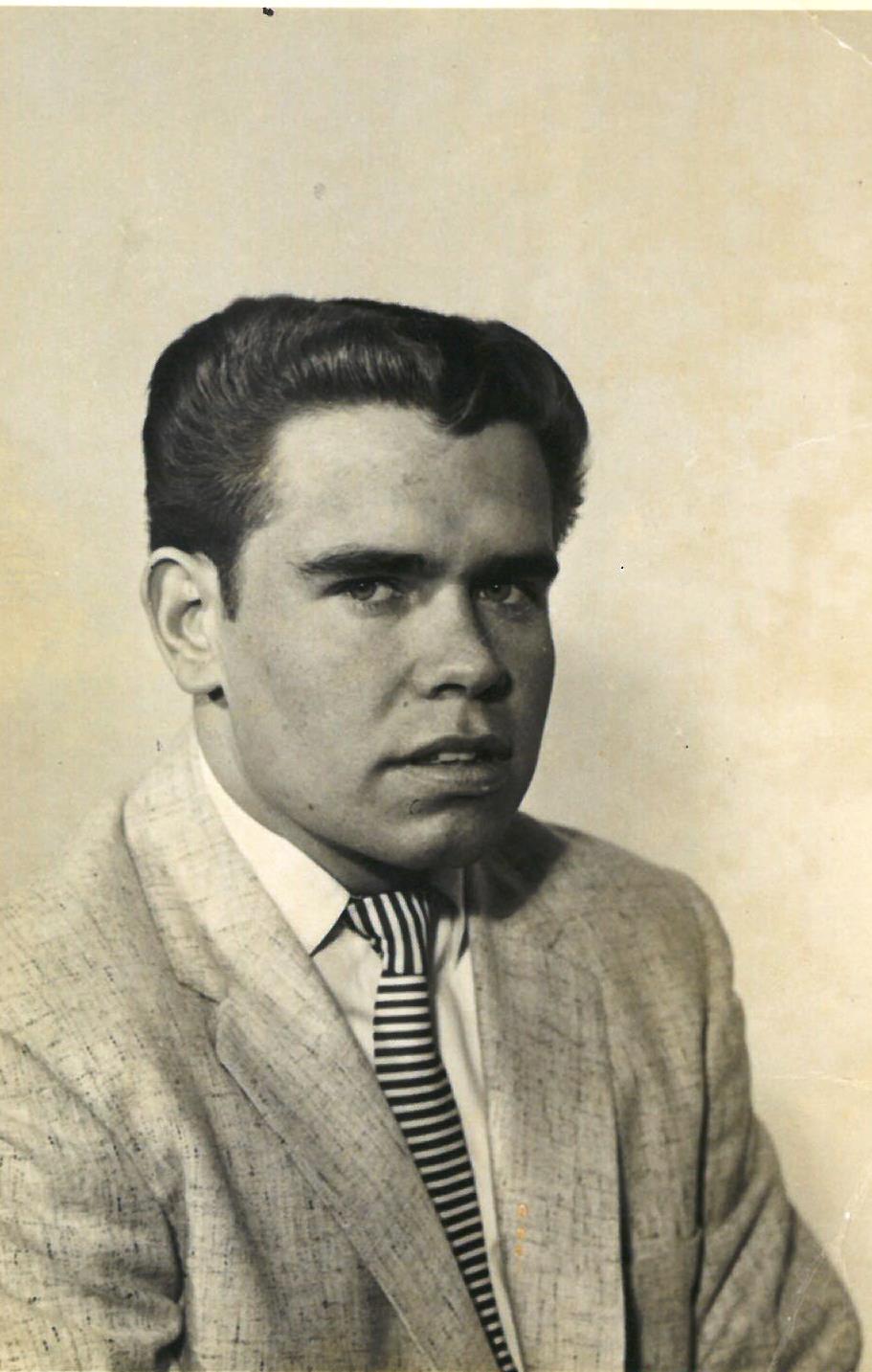 James “Brother” Marlin Lambert, 84, of Chesapeake, WV, passed away on May 22, 2020. He was the son of the late
William Albert Lambert and Martha Meadows Lambert, he was born in Princeton, WV on January 27, 1936.

He attended the West Virginia School for the Deaf in Romney, WV, graduating in 1956. Brother used his talents as a baker for Quality Bakery in Beckley for 36 years. In 1978, he began working at Lively Manufacturing and Equipment Company, also in Beckley.

He was pre-deceased by his parents, sister Conessa “Connie” Lambert Covey (Kenneth), of Beckley, and Donald A. Lambert (Judith) of Charleston, WV.

On April 23, 1977, brother married his wife, Hollie Greathouse Lambert, originally from Parkersburg, who survives him along with their daughter, Rosetta S. Lambert, both of Chesapeake. In addition to his wife and daughter, Brother leaves behind his beloved granddaughter, Johliette A. Lambert; nieces, Deborah Covey Shelton, Lori Covey Causey, Carrie Lambert Ameli (Dan), Jennifer Lambert O’Keefe and Alison Lambert Long (Gene); as well as great-nieces and nephews Candy, Jessica, Adam, Catherine, Alexandra, Connor, Elizabeth and Lambert. Brother was a loving and gentle person, loved by his family and all those who knew him.

Due to the COVID-19 restrictions, the memorial service for James will be held at a later date.

You may send condolences to the family at : www.barlowbonsall.com