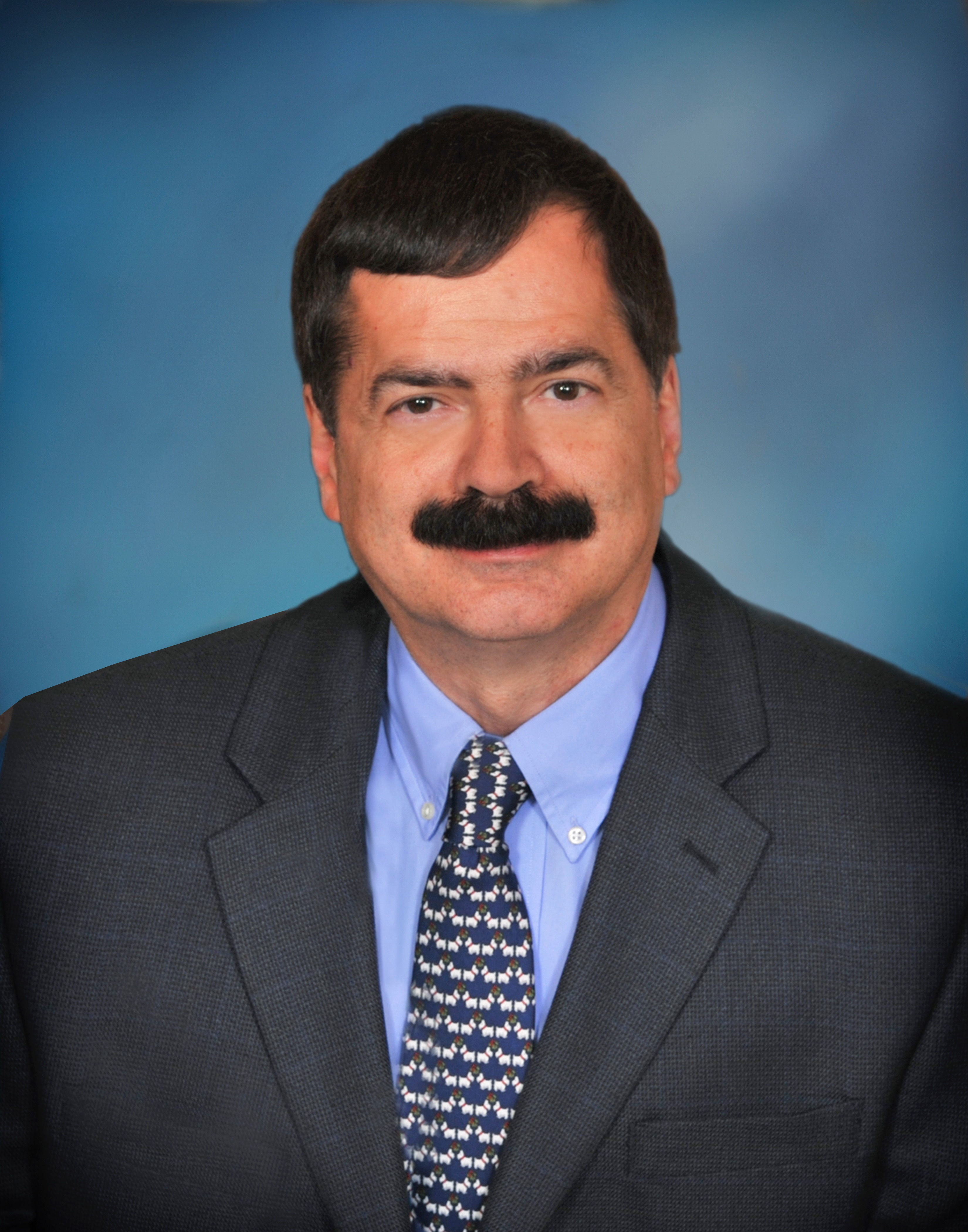 James Nicholas “Jim” Butch, 68, of Charleston died unexpectedly and received his heavenly reward on Friday, June 12, 2020 at CAMC General Hospital.
Jim was born on November 6, 1951 in Elkins to the late Gus C. and Mary Pizzoferrato Butch.
He was a graduate of West Virginia Institute of Technology, majoring in Electrical Engineering. One of Jim’s college professors fondly recalled that Jim was an extraordinary and illustrious student; comparing Jim to Bill Gates and stating that he was willing to try anything. The professor also said of Jim that he possessed unusual courage and unprecedented confidence. Always eager to learn, Jim acquired an $800 loan to purchase a special calculator in order to hone his engineering skills and to sharpen his already expansive mental acumen. He was always hungry for knowledge. Never willing to give up on anything and against all odds, Jim fought gallantly to overcome the obstacles created by a major stroke which occurred nine years ago. He was truly a very special and uniquely gifted human being.
After college graduation, in December 1974, Jim worked for Preiser Mineco. Later in 1975, he started the first computer store in WV. In 1976, he founded Eagle Research Corporation, an electronics manufacturing company, now located in Putnam County. Jim received numerous rewards for contributing to the economy of WV, hiring locally and exporting goods abroad.
Jim was on the board of Advisory for WVU and WV Tech (formerly West Virginia Institute of Technology) for the past 20 years. He was also a member of the Lane Department at WVU.
He was an avid hunter and amateur radio enthusiast. He most enjoyed spending time with his family at his cabin in Dolly Sods.
He is survived by his beloved wife of 45 years, Frances Rasi Butch, his three daughters, Maria Francesca (Darren) Franck, Jaime Nichole (David) Frampton and Natalie Rose (John) Swartz; one sister, Christina (Chuck) Sanders of Elkins; one brother, David (Judith) Buccini of Pittsburgh, PA; one aunt, Elaine Ware of Elkins; nine grandchildren, Vincent, Alexander, Dominic and Isaac Franck, Samuel, Gabriella and Jeffrey Frampton, Jace and Nicholas Swartz; and numerous nieces, nephews and cousins.
Due to COVID -19, the Mass of Christian Burial will be private at the Basilica of the Co-Cathedral of the Sacred Heart in Charleston, WV, with Very Reverend Donald X. Higgs officiating with invited visitations. Entombment will be at Mount Olivet Catholic Cemetery Mausoleum, Charleston.
In lieu of flowers, the family suggests donation may be made in memory of Jim to: Basilica of the Co-Cathedral of the Sacred Heart, 1114 Virginia St. E. Charleston, WV 25301.
Condolences can be sent to the family via www.barlowbonsall.com
Barlow Bonsall Funeral Home has been entrusted with the arrangements.