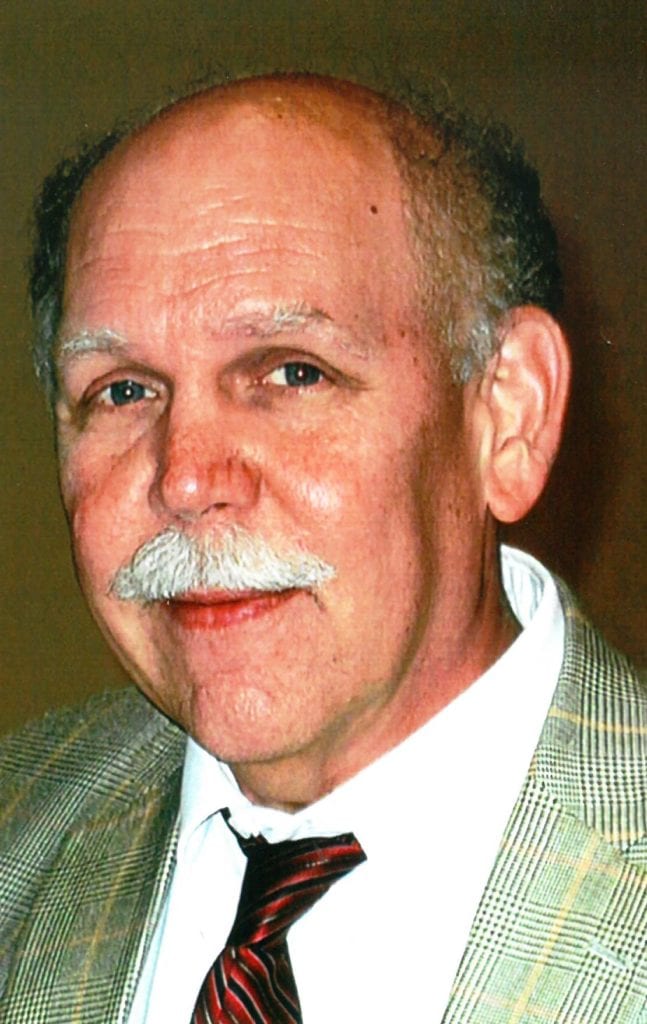 wheeling jesuit college. He combined his interest in science and mechanics with his entrepreneurial spirit to establish his own company, “surtec”, to sell, install, and service surgical lights and tables. He subsequently utilized his vast knowledge of biochemistry and nutrition to educate and counsel patients at the office of his brother, dr. Steve zekan.

John was a true renaissance man. He had a quick wit and an insatiable curiosity, loving to learn and talk about any and all subjects. He was a kind and gentle person who never met a stranger, and would always offer a helping hand. He had a deep appreciation of nature and the outdoors, and especially enjoyed hunting with his friends in the stewarts run hunting club. However, the biggest joy in his life was spending time with his nieces and nephews, whom he cherished.

In lieu of flowers, donations may be made to habitat for humanity or st. Agnes catholic church.

barlow bonsall funeral home has been entrusted to handle the arrangements for the zekan family.