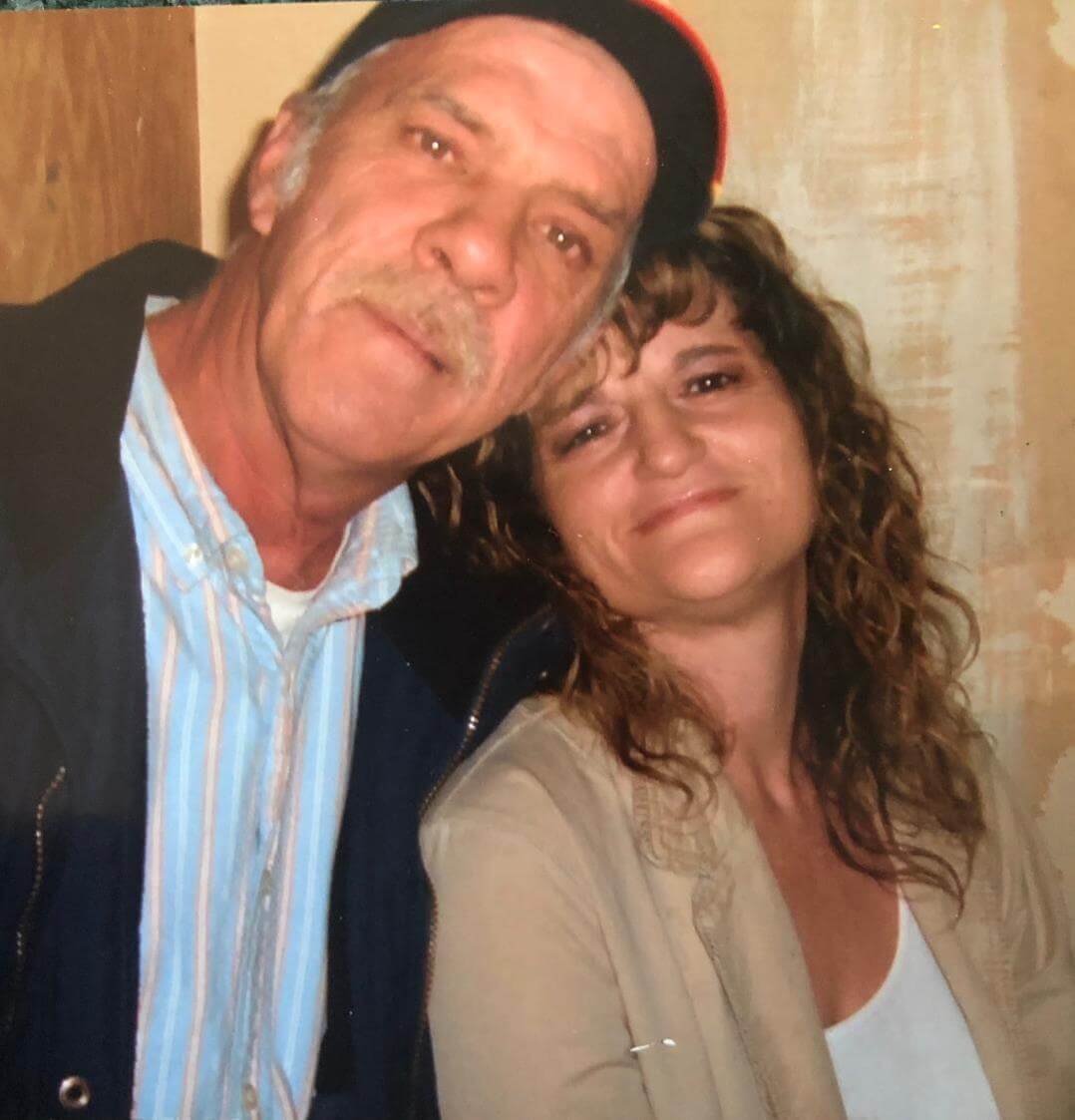 Ralph was born on August 18, 1958 to Patsy Serls of Sissonville and the late Ralph Serls.

In addition to his father, he was preceded in death by his beloved wife, Evelyn Serls; parents-in-law, Pauline and William Casebolt; sisters, Janet Whittingham and Pansy Jordan; paternal grandparents, Audney and Hedrick Serls; maternal grandparents, Ernie Westfall and Sterlie McBride.

The family wishes to extend a special thanks to Dr. Steven Jubelirer and the staff at CAMC Cancer Center for all the care given to Ralph.

Funeral Service will be held 1 p.m. Wednesday, November 13, 2019 at Barlow Bonsall Funeral Home, Charleston. Burial will follow at Floral Hills Garden of Memories, Sissonville. Visitation will be held 1 hour prior to the service at the funeral home.