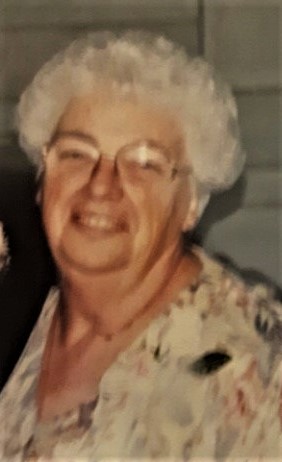 Shirley was born March 10, 1935 in Charleston, WV to the late Howard and Sadie Moss.

Besides her parents she was preceded in death by her brother, John Moss.

Shirley donated her body to the WVU Medical Research Center, therefore no memorial services will be held.

In lieu of flowers donations can be made to: Kanawha Hospice Care, 1606 Kanawha Blvd., West, Charleston, WV 25387 in memory of Shirley.